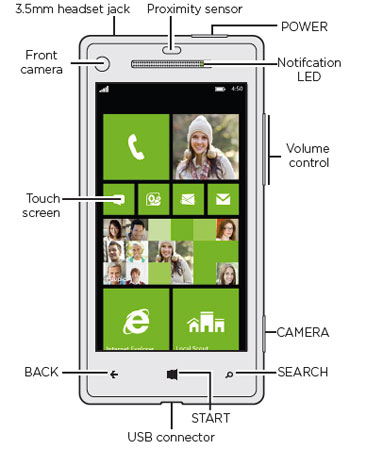 Details are still not available for the device, though we see what appears to be a picture for a user manual of the smartphone detailing the sensors, touchscreen, and connectors for the device.

The image was posted on Twitter by Windows Phone user Footabll4PDA without any additional information about the device.

In the past, we know that HTC is planning a few devices with the Windows Phone 8 OS. Leaked codenames for devices include the Zenith, Accord, and Rio. The Accord is described to the flagship model for the platform in HTC’s lineup with a 4.3-inch 720p HD display, 8-megapixel camera with 1080p HD video recording, and a dual-core Snapdragon S4 Plus processor–the same CPU that is found in a few of today’s high-end Android offerings.