Sony is looking to take on Nokia’s focus on the mobile photography market with its own rumored Honami smartphone, which is also going by the Sony i1 moniker. The device will be competitive against Nokia’s PureView-branded device with Carl Zeiss optics. Images of the device are posted on Xperia Blog.

Newly leaked images for the Sony-made, likely Xperia branded, i1 Honami show that Sony is keeping the external design consistent with what it’s been doing on the Sony Xperia Z flagship smartphone. This is good as it shows a consistent design language and signaling that the i1 would be a Z successor. The body of the phone appears to be constructed out of aluminum, a trend that Apple and HTC are now championing. 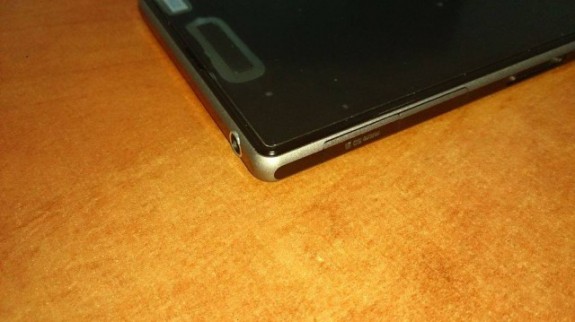 On the back, the imaging focus is apparent with dual-LED flash unit as well as a Xenon flash. Nokia had long used Xenon flash on many of its phones as Xenon is often better than LED in reproducing color and freezing action so you get a blur-free image. It’s unclear why dual-LED is also used. Typically, a single LED and a single Xenon is employed on cameras where the single LED unit serves as a video light and as the autofocus assist lamp. 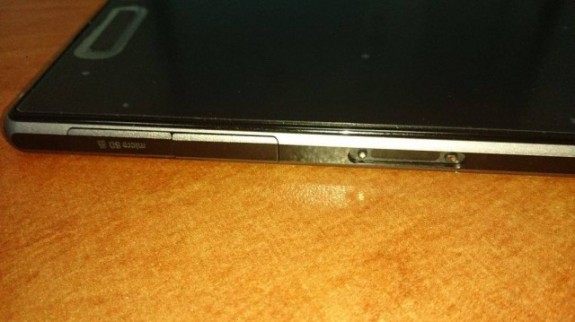 As far as optics go, Sony is branding the lens as a “G” lens, which is Sony’s professional grade optics on its DSLR range. Though Sony has used Carl Zeiss optics on its camera lineup, it looks like Nokia may still be the sole phone-maker to have Zeiss branding for its phones. 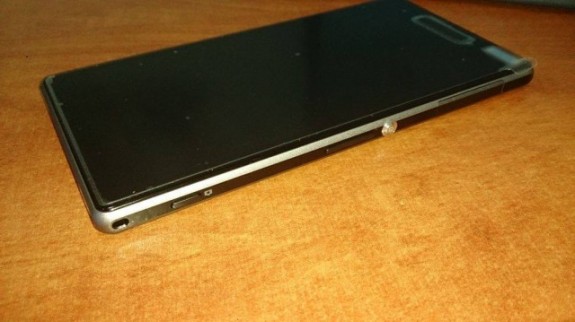 There also appears to be a dedicated camera shutter button as well. 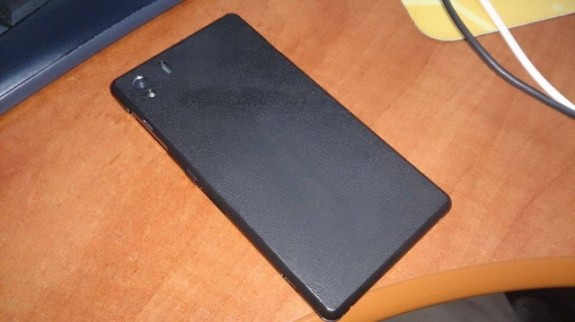 On the front, we see a screen with thin bezels and what appears to be an edge-to-edge display.

It’s also been rumored in the past that this device would maintain the waterproof and dustproof specs of the Xperia Z.