Google, which has built its business around the global search market, is now making an even more aggressive push to help its users discover what is local to them. The search giant had announced Thursday that it has acquired Zagat, which provides authoritative reviews for restaurants and websites, in a move that is seen as a strategy to strengthen core Google assets, such as Google Maps, Google Places, and perhaps even Google search. 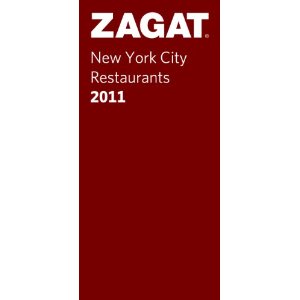 The acquisition may serve to benefit Android users as well. Zagat has been used as a premium add-on to GPS navigation software such as Navigon in the past, and Google could potentially enhance Google Maps with Navigation on Android–a beta software that provides turn-by-turn voice guided GPS navigation instructions–with reviews from Zagat. Additionally, as Google is making a push into mobile payments and digital wallets with its NFC initiatives, Zagat may help the company bring more local merchants into accepting NFC-based payments. Targeting the trendy and exclusive establishments may make NFC trendy and help the technology catch on as a digital wallet means in the U.S.

The move may also help Google compete with Yelp, OpenTable, and other review sources. Google already offers competitive products to its rivals, such as Google Deals, and the push into authoritative reviews may help push the company further into the local space.