Instagram has released the biggest update in the app’s nearly year old history and it figures to delight those that are using iDevice’s that are running a version of iOS that is above iOS 4.2.1. Dubbed Instagram 2.0, this major update overhauls the photo-filter app that currently boasts over 9 million users on iPhones, iPod touches and iPads and over 250 million photos.

There are tons of new features here including the ability to take high resolution photos as Instagram has increased photo size on the iPhone 4 from 612×612 to 1936×1936 and to 1536×1536 on the iPhone3GS. This has been one of the most requested features from app users and it’s extremely exiting to see that Instragram has listened to the pleas. 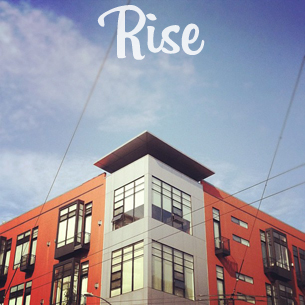 In addition, you can now turn off borders on filters and use one click to rotate a photo within the camera. The update also brings four new filters including Amaro, Rise, Hudson, and Valencia and Instagram 2.0 also brings along live filters which means that you can now preview a photo, with a filter of your choosing, before you snap the shot.

The app is also apparently 200 times faster than the previous version. 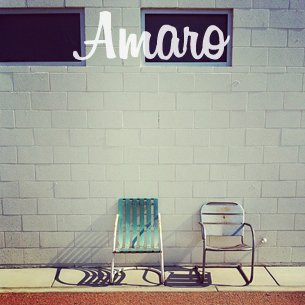 All told, this is a huge overhaul for a very popular and might I add, very awesome application. Currently, Instagram only supports:

Sorry, Android users, no app yet.

For those with iOS devices, you can find Instagram on the iTunes App Store right here.