A new report claims that Instagram for Windows Phone is indeed in the works and that it will be coming to Windows Phone owners at some point in the future.

The Verge claims that Instagram, despite being acquired by Facebook, is working on a Windows Phone application that will be hitting devices powered by Microsoft’s operating system at some point in the future.

At this point, it’s unclear as to exactly when the software will be coming to the Windows Phone platform.

The report originally claimed that the Instagram for Windows Phone application leaked in a promotional video for Nokia’s new Lumia 920 Windows Phone but that leak actually appears to depict Vimeo and not Instagram.

In any event, with Microsoft planning a Windows Phone 8 launch for later this year, the company may be looking to pull in some of the bigger name applications into its Marketplace.

Still missing from Windows Phone are games like Temple Run and Angry Birds Space and popular apps like Flipboard and Instagram still remain on Microsoft’s competitors only.

Instagram of course is a popular photography application. It allows users to take photos and then apply different filters to the photo to give it a different look. 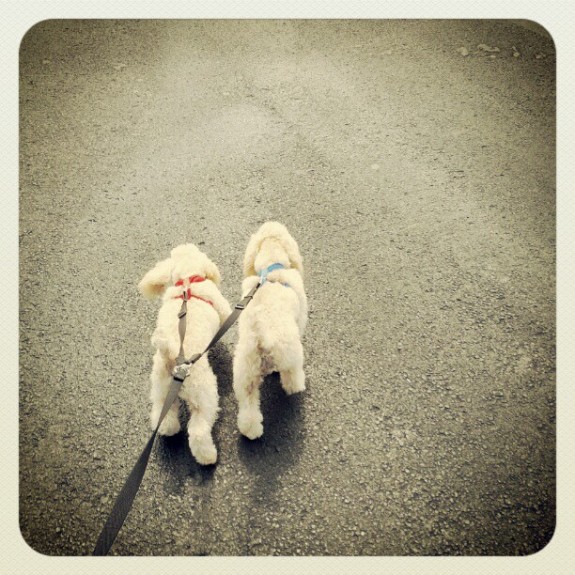 The application remains one of the most popular applications on Apple’s iOS platform and Android users have downloaded in numbers as well.

So, it could be that Instagram and Microsoft are trying to get the software out sometime in this year in time for the launch of Windows Phone 8 which is rumored to be taking place on October 29th.

It’s also possible that the software could take longer than that. In any event, the fact that the software is even in the works this is good news for those who have been waiting to get a hold of the photography application for some time.