An official version of Instagram, the photo-sharing social network, is on its way to some Windows Phone users soon, if the recent rumors are to be believed.

Reportedly, the application could see the light of day on a “Wednesday in June”. While that’s a pretty wide release window, the site believes this to most likely be on June 26th. 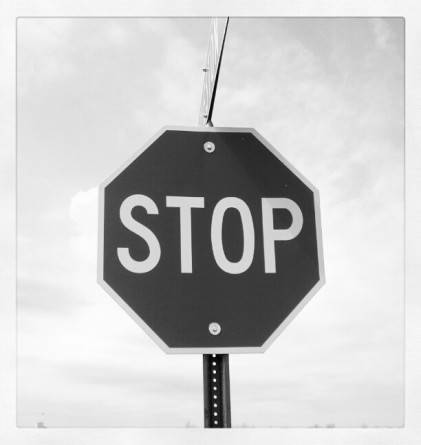 Apparently, the tipster didn’t offer any details on what features –filters are otherwise, might be on the way nor did they detail how long Nokia users would be the only ones able to download the application.

If the rumor is true, Nokia would have scored a final blow against other Windows Phone manufacturers like Samsung and HTC, who rather than compete with software and services in the market, rely on hardware alone to attract users to their Windows Phone products.

It’s not just a matter of app exclusivity either, in addition to helping developers create applications for the Windows Phone platform in exchange for the rights to be the only Windows Phone manufacturer to distribute them, the company also offers a wide range of accessories that no other Windows Phone OEM has even bothered to match. These accessories include everything from wireless charging docks, to car accessories.

The company’s own potent mix of in-house apps like the augmented reality focused Nokia City Lens also insures that its devices are prized by users looking to join the Windows Phone ecosystem.

While Windows Phone users don’t yet have access to Instagram, the company had already discussed a third-party solution to address the lack of Instgram during its announcement of the Nokia Lumia 925 just last month. That app, Oggl, is not yet available in the Windows Phone Store to any other users either. Those who don’t have Nokia Windows Phones can use Itsdagram, a thirty-party app the upload photos to the service.

In April, Nokia begin asking users to show help the company convince Instagram to create a Windows Phone application by adding the hashtag #2instaWithLove to their tweets.