After an enormous backlash from users who believed that the company’s change of its Terms of Service would permit it to sell user photos, Instagram founder Kevin Systrom has clarified the company’s new policy saying that the photos users upload to Instagram are their photos and that the company will not, as was previously thought, be selling them to third parties.

In a blog post, Systrom has soothed the fears of those who believed that Instagram’s new Terms of Service, which will kick in in 30 days, would allow the company to sell images uploaded through the service to third party companies. Systrom, acknowledging that users were both confused and upset by the news, says that that the company will not be selling images once the new ToS policy goes into effect. 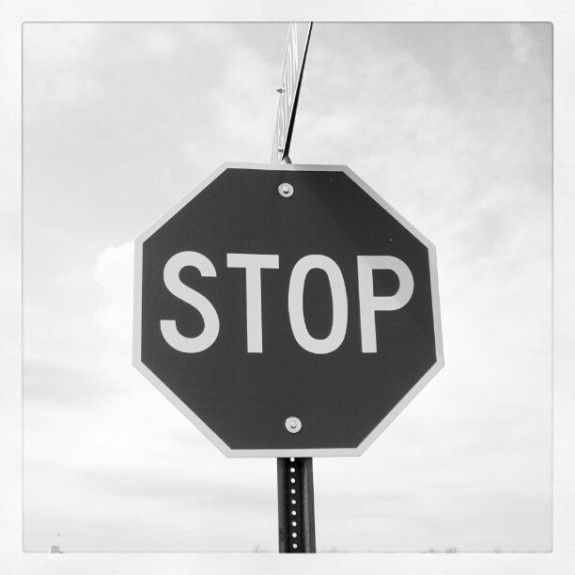 Our intention in updating the terms was to communicate that we’d like to experiment with innovative advertising that feels appropriate on Instagram. Instead it was interpreted by many that we were going to sell your photos to others without any compensation. This is not true and it is our mistake that this language is confusing. To be clear: it is not our intention to sell your photos. We are working on updated language in the terms to make sure this is clear.

So while the hullabaloo over Instagram’s new Terms of Service looks to be over, at least for now, users still looking to use another service similar to Instagram will find plenty of options including Streamzoo which we find to be a viable alternative.

And for those that are sticking around, it’s probably safe to start posting photos of food again. Those that don’t already have the application can find it for iOS and also, for Android.