The holidays may have come early for Windows Phone users today. After months of pining for an official application to access the Instagram photo sharing service, the app has finally arrived paired with an official Windows Phone version of Waze.

To be fair, Microsoft and Nokia had already made it clear that they were working to get Instagram on Windows Phone as soon as possible. It formally announced Instagram was on its way to Windows Phone back in October. That move came more than six months after Nokia kicked off its 2InstaWithLove campaign, an attempt to kick-start a grass-roots effort to convince Instagram to create a native version of Instagram for Windows Phone users. 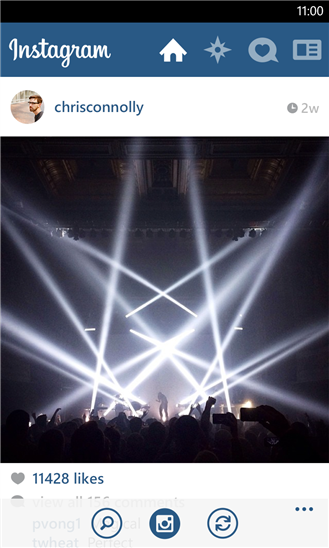 Arguably, Waze’s arrival on Windows Phone is even more monumental than Instagram. While users might have begged for Waze for years, most industry watchers agreed that users of Microsoft’s mobile platform would never see it. That’s because Google purchased the crowd-sourced real-time navigation solution earlier this year. While Waze shared plans to release an application on Windows Phone months ago, many believed that Google’s acquisition of the company would kill the project. 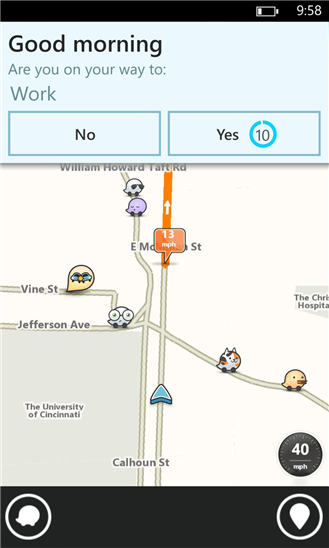 Waze harnesses the information shared by users of its app to create a real-time projection of how long it’ll take users to get where they’re going. Users can also alter course and mark traffic stops, accidents and police checkpoints for other Waze app users to avoid.

Both Waze and Instagram are available for free in the Windows Phone Store immediately.

With Instagram now officially available on Windows Phone, its possible Microsoft will turn its focus to evangelizing Windows Phone to small independent developers creating the next popular application. While Windows Phone’s market share and app portfolio have grown, getting big-name apps on the day they are released remains a problem for Windows Phone users.