This afternoon just as promised Google announced the Android M Developer Preview 2 update, and it’s available as we speak. This is an incremental upgrade to Android M which debuted back in May. For those who’d like to try it, the guide below will show users how to install Google’s latest Android M Dev Preview 2 right now.

Google is offering developers and enthusiasts willing to try it early access to an Android M beta months ahead of the official release later this year. They’ve confirmed Android M will arrive before the end of September, but select Nexus owners can try it right now. Google just announced that those on the developer preview 1 will be getting an over the air update, and anyone with a Nexus 5, Nexus 6, Nexus 9 or the Nexus Player can download and install the Android M Beta 2 factory images today.

The Android M DP2 System Image is a download that contains all the files needed to install a stock version of Android M round 2 on the Nexus 5, 6, 9 or Player. This is essentially everything that you would download as an OTA update for regular Android updates. 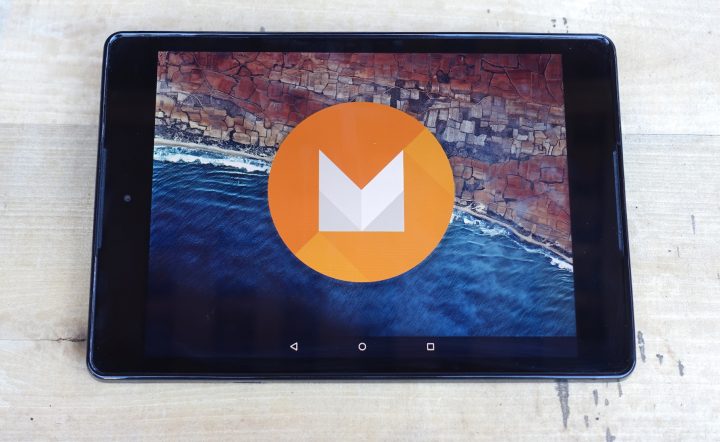 Android M will deliver slew of new features, improvements to battery life with a feature called Doze, Android Pay, native fingerprint support, multi-window mode, Google Now on Tap, USB Type-C ports, and much more for Android smartphones and tablets. There is a lot going on behind the scenes, and a few changes visually, and some users will want to try all of that early.

Before we start it needs to be said that this is not official software that average users should install to their daily devices. This is an early developer preview (beta) of Android M for testing and getting apps prepared for all of the changes, and may not be 100% stable or functional. Features are missing, some apps are broken, but overall it seems pretty smooth. That said, proceed with caution and at your own risk.

This guide will show you how to install the latest Nexus Android M Update software. This is something you can do from Windows, Mac, Linux or ChromeOS. There are multiple ways this can be done, and lots of things that can go wrong, but below are the easiest steps without spending hours setting up all of Google’s developer software.

Before you can install the Android M Preview 2 to the Nexus 5, Nexus 6, or others you will need to install ADB and Fastboot to your computer. This is a program that runs on your PC/Mac to connect to your Android device through a USB cable and flash the Android software to your device.

Installing ADB and Fastboot is one of the most difficult parts of installing Android factory images, but several simple tools make it incredibly easy.

After this is installed you should be ready to install the Android M Preview 2 on a supported Nexus device.

How to Install the Android M Dev Preview 2 Now

The first thing you need to do is download the just released Android M Developer Preview 2 System Image for your device. You can find them at the links below. You’ll have to agree to the terms that this is a preview copy only, and then proceed. We’ve already noticed a few features missing, so again, proceed at your own risk.

If your Nexus is not bootloader unlocked you should do that first. We could not install the Android M System image and update with the device locked. This will wipe your device and erase all user data, settings, pictures, etc. Repeat, this will erase everything!

Now open the folder containing the unzipped Android M Dev Preview 2System Image file you downloaded. Type cmd in the address bar. Type the following commands posted below and hit enter. On a Mac you can open Terminal in the folder by enabling terminal shortcuts in settings. This is key for Mac users. Head to System Preferences and select Keyboard > Shortcuts > Services. Find “New Terminal at Folder” in the settings and click the box. Now when you’re in Finder, just right-click a folder and you’re shown the open to open Terminal. Or just do it from the desktop where you unzipped the Factory image as shown below. 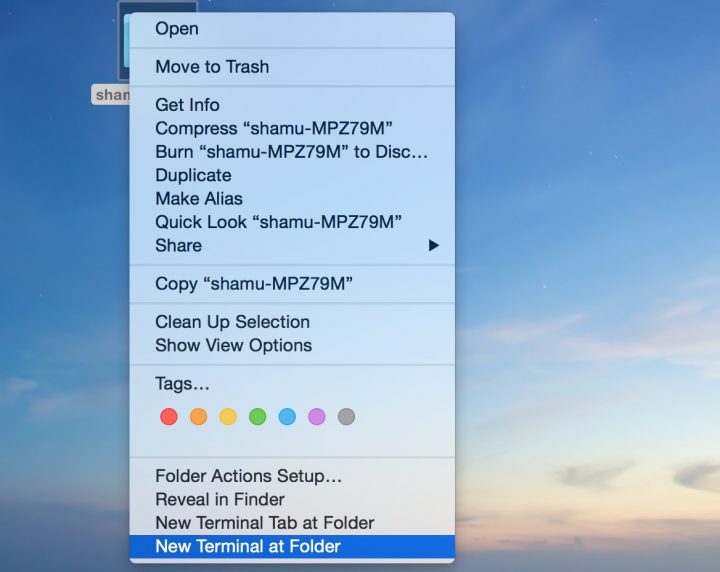 Once in terminal simply copy and paste the commands below to install the Android M Dev 2 to your Nexus 5, Nexus 6, Nexus 9, or even the Nexus Player.

This will push all of the files and update your device to the just released Android M developer preview 2. The files will start pushing and installing and your Nexus device may reboot and you will see an Android figure and then a moving Android logo. The logo screen may stay for a long time. Don’t unplug the device. You may run into an issue, which we did and will explain below.

Many users may experience a “missing system.img” error and the installation will be aborted. This is because the way you’re trying to flash the update. Instructions on how to get around this can be found right here. Essentially users will need to unzip the update.zip folder and move all the images to the original folder we mentioned above, then manually flash them one by one starting with the bootloader, then the radio, vs the flash-all command mentioned above. Only do this if you run into issues.

When the process finishes you can enter your information or Gmail account and start using Android M version 2 today on your Nexus devices. Give Google’s Tap n Go (automatically restore) a try using NFC to automatically restore and and all apps, settings, accounts and more from another device. This was introduced with Android 5.0 Lollipop and also available here. We went with a clean install to start things off fresh.

For those who’d rather not toy around with all this stuff, we’re expecting the official Android 5.2 update to arrive sometime later this year. Google mentioned a 3rd quarter release date for Nexus smartphones and tablets, and we’ll update the moment we know more. For the foreseeable future this is the only way to try Android M right now. The new Google schedule essentially confirms Android M will be released before the end of September, over a month earlier than Android 4.4 KitKat and Android 5.0 Lollipop, so try the steps above or sit tight for a few more months. Enjoy!