At the CES 2015 technology show in Las Vegas, Intel didn’t just push its hardware partners to think differently about what their devices can look like. The company made famous for processors also introduced the Intel Compute Stick, a Windows 8.1 PC the size of a USB flash drive and joined the ranks of device makers experimenting with new form factors. 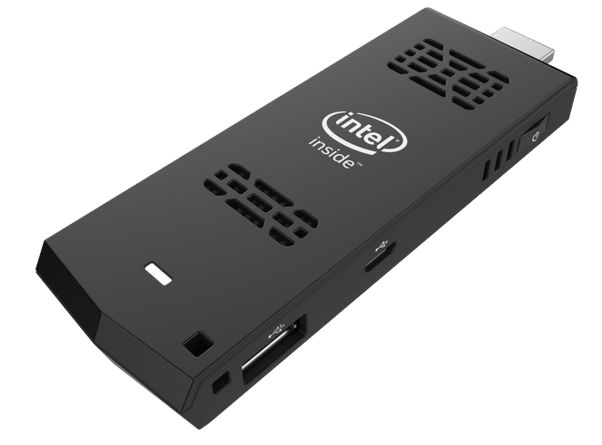