Tim Cook and company didn’t spend much time going over iOS 5.1 features aside from adding Japanese to Siri. There are some pretty big changes to PhotoStream and how iPhones and iPads take photos.

The camera button is now on the lock screen at all times. You no longer have to double tap the home button to make the icon appear. Now all you have to do is slide the camera icon up the screen to launch the camera. This will help iPhone users quickly snap photos without having to swipe to unlock, double tapping the home button or punching in a passcode. 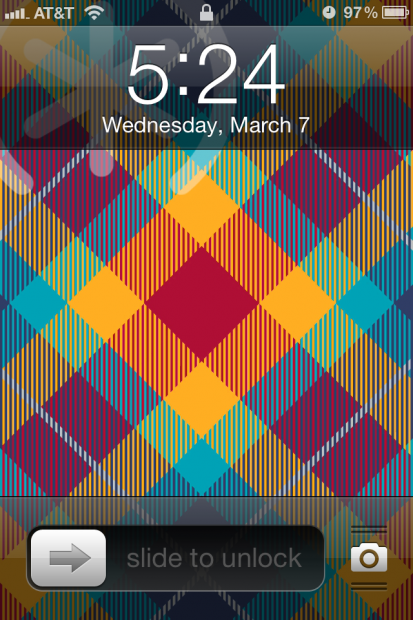 The new sliding camera icon even seems to work a bit faster than the old method did. At least itseems to work faster on the iPhone 4 with a fresh iOS 5.1 install.

The only strange part of the new feature is that swiping down fro the camera when using the slider doesn’t bring down Notification Center. Instead it just slides the lock screen back down. Presumably that’s for security reasons, but it happens even if you don’t use a passcode for security.

iOS 5.1 also brings in the option to delete individual photos from Photo Stream. Now you can remove all those screenshots or saved background images from Photo Stream easily. Deleting a photo in Photo Stream on one device should remove the images from all of them. Although so far we’ve had to individually delete each photo on each device. That’s probably just because we were impatient, though.