The iOS 6.1 beta, which arrived just short of a week ago, has been torn down and revealed to contain several new features that will be coming with Apple’s upcoming update for the iPhone, iPad and iPod touch.

Gizmodo has torn down the update and found several new features within the update that will be coming to owners of Apple’s mobile devices. Of course, these are probably just a taste of what iOS 6.1 has to offer as there will likely be more aboard the update but these should be a few of the big features.

One of the big new features of iOS 6.1 will be an update for Siri, that we heard about previously, that will allow owners to buy tickets through Fandango by using the personal assistant. Before, iPhone and iPad users could check for movie times but not buy tickets directly using the function. This feature will come in addition to the many others that Apple added in iOS 6. 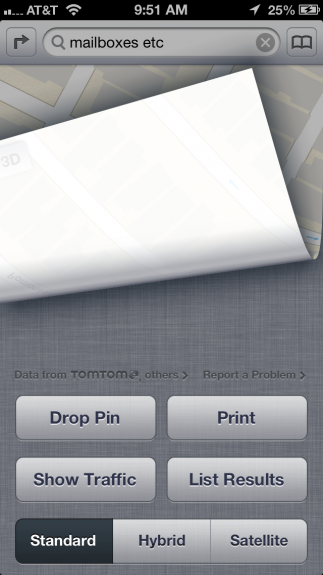 The Report a Problem function in Apple Maps is more prominent in iOS 6.1.

Another feature is a more prominent place for the “Report a Problem” function in Apple Maps. In the version contained in iOS 6.0.1, the Report a Problem button is small and difficult to find when a user swipes up after selecting a location. Now, with iOS 6.1, there is a button to Report a Problem front and center which will not only allow iPhone and iPad users to more easily report issues, but will also help Apple improve the application as time goes on.

One other cosmetic change that the site found was that the lock screen’s music controls were a little more space out then they are in iOS 6.0.1 which should make navigating music a much more comfortable experience. There is also now a nice reflection affect included with the volume slider as well. 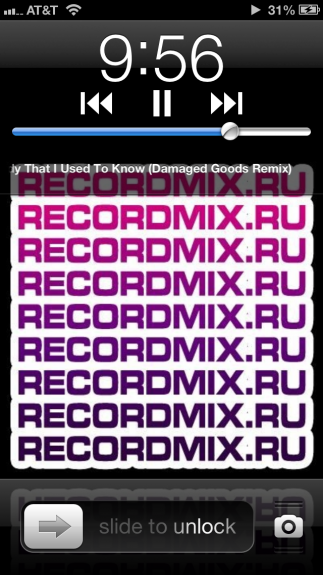 Those features will likely come to the surface in future beta versions of the software.

There is still no release date pegged to iOS 6.1 so it’s unclear when iPhone, iPad and iPod touch owners might expect the software update to touch down. But given that iOS 6.0.1 was just released it will likely be at least a few weeks.