With just a few days before iOS 6.1 Beta 4 expires, leaving users with inoperable iPhones, the clock is ticking on either a release of iOS 6.1 Beta 5 or a release of the highly anticipated iOS 6.1, the largest update to Apple’s iOS operating system since the arrival of iOS 6 alongside the iPhone 5 back in September.

iOS 6.1 represents the largest iOS 6 update since the original software update arrived in 2012 with Apple’s current-generation iPhone, the iPhone 5. The software, while not expected to be massive in terms of features, has been projected, based off of prior iOS Beta releases, to be arriving at some point in late January or early February for owners of the iPhone, iPad and iPod touch.

Thus far though, the update remains unreleased, even as the iOS 6.1 Beta 4, a piece of software released all the way back in December, is about ready to expire. iOS 6.1 Beta is expected to expire on January 28th which sits five days from now. If iOS 6.1 Beta 4 expires without a release of another Beta or iOS 6.1 itself, those who have updated their device to that version of the Beta will not be able to use their devices.

Clearly, Apple will likely prevent that from happening, which should mean a release in the near future. Unfortunately for those on iOS 6.1 Beta 4 and those waiting for the features and bug fixes in iOS 6.1, Apple has brought the release date down to the wire.

Another group that is waiting on the iOS 6.1 release date are the hackers responsible for the iOS 6 jailbreak, including pod2g and PlanetBeing, who are waiting anxiously for the release of iOS 6.1 so that they can count on exploits within iOS 6.0. Work has not yet begun on a jailbreak for iOS 6.1.

So, it would appear that the iOS 6.1 release date could come within the next five days. Apple doesn’t announce its release dates ahead of time which means that it could roll out at any point. Typically, Apple’s iOS updates roll out in the morning, so those looking for the new software would be wise to check then. 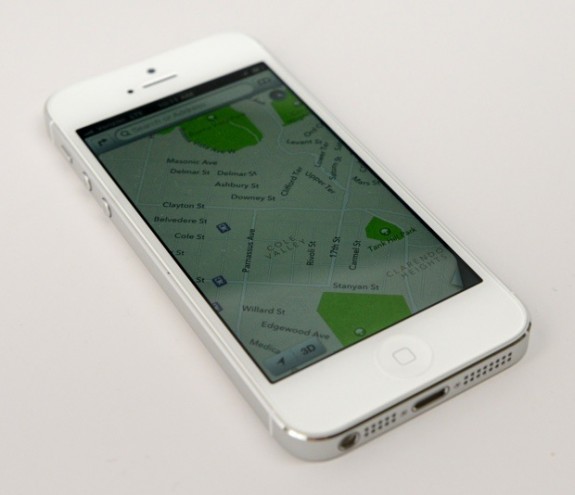 iOS 6 jailbreakers especially are watching for the iOS 6.1 release date.

While not a big update, iOS 6.1 is expected to provide a couple of new features to iPhone and iPad owners including a different looking music control on the lock screen, a more prominent place to report bugs in Apple Maps, and a new feature in Siri that allows users to purchase movie tickets using the virtual assistant and Fandango. It’s also possible that Apple has hidden some features out of sight.

There should also be bug fixes on board that should shore up issues that iDevices owners have been having since the upgrade to iOS 6.01, iOS 6.0.2 and iOS 6 itself.