iOS 6 Jailbreak: Why We Are Waiting for Untethered

One of the reasons we typically wait so long for jailbreaks, especially the iOS 6 jailbreak for the iPhone 5 is that the team behind the work is striving to release an untethered jailbreak.

Granted there are other factors, like finding all the exploits needed and preparing an iOS 6 jailbreak tool that the average iPhone 5 owner can use, but in order to deliver a friendly iPhone 5 jailbreak the end result needs to be an untethered jailbreak.

Right now the iOS 6 jailbreak for the iPhone 4 is available, but it only offers a tethered jailbreak, which limits the appeal and usefulness on the iPhone someone uses every day.

The good news is that Planetbeing is in possession of an untethered iPhone 5 jailbreak that runs on iOS 6.0.2. We’re still waiting for more work to be done to deliver what is essentially a private jailbreak as a public release. Hopefully pod2g’s return to the jailbreak scene will help speed things along. 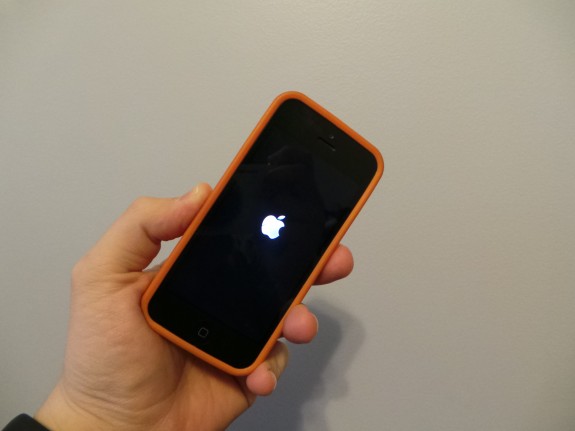 A tethered iPhone 5 jailbreak would leave users staring at the Apple logo if the phone reboots without being connected to a computer.

Tethered jailbreaks offer access to Cydia and all the great iOS 6 jailbreak apps, but it can be the source of great frustration if the iPhone battery drains. If this happens you won’t be able to restart and use the iPhone until it is connected to a computer to do a tethered boot. So, you could end up without the ability to make a phone call or use the iPhone while traveling or at least until you get home to a computer. Even users who are vigilant about keeping the iPhone charged may run into this problem, which is why an untethered jailbreak is preferable.

An untethered jailbreak allows the iPhone to reboot just like it can when it is stock. This removes the worry that the iPhone will be stuck in an unusable state while away from your computer.

While the difference is small, many casual jailbreak users who rely on the iPhone 5 everyday will be glad that the jailbreak team is waiting to release an untethered iOS 6 jailbreak.

Stay tuned to Gotta Be Mobile for the latest iOS 6 Jailbreak progress.