Earlier this month, Apple rolled out the iOS 7.0.4 update for iPhone, iPad and iPod touch. Right off the bat, we heard about some issues that were affecting owners of the iPhone though, as we pointed out, things were much quieter than usual. That said, even now, days later, we are still hearing about and seeing problems with Apple’s latest piece of iOS 7 software. 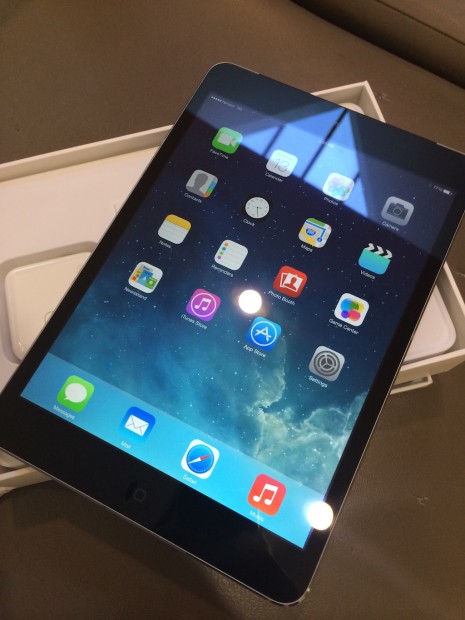 Almost right off the bat, users discovered issues lurking inside the brand new iOS 7 update, issues that prompted Apple to release iOS 7.0.2. Shortly after iOS 7.0.2 arrived, users began to complain about issues inside of that update as well, including a nasty iMessage bug that prevented iPhone users from sending or receiving iMessages, forcing them to rely on text messages instead.

Apple delivered an iOS 7.0.3 update to solve those issues but as we pointed out, iOS 7.0.3 did not fix everything wrong with iOS 7. iPhone and iPad users began clamoring for an iOS 7.0.4 update or an iOS 7.1 update though neither rolled out in the short term. Instead, users had to wait a few weeks for the update to arrive. When it arrived, it was iOS 7.0.4 and not iOS 7.0.3 and the update only professed a fix for a FaceTime issue and none of the other issues that users had been experiencing. Often times though, iOS updates will fix things without mentioning them in the change log.

After the update arrived, we heard about a number of problems that users were having, including some issues that we were seeing on our own devices. Since then, we have been hearing more and more about issues in iOS 7.0.4 and we’ve also started seeing some issues of our own on the new iPad mini with Retina Display.

iOS 7.0.4 problems are continuing to surface it seems and over the past few days, we’ve heard from a number of iPhone and iPad owners who have written in detailing their issues.

The common denominator here are not the issues themselves but that issues from iOS 7.0.3 have carried over into iOS 7.0.3. Already, we’ve reported that iPhone 5s random reboots are still an issue in iOS 7.0.4 and we’re also seeing an increasing number of complaints about Wi-Fi connectivity either not working or being unstable. 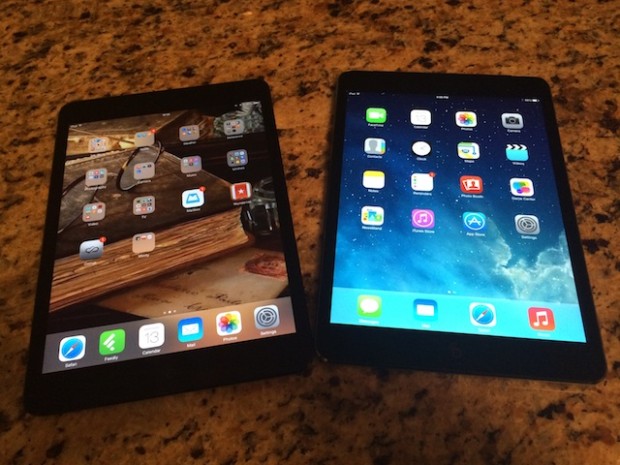 Users are also now reporting broken email, issues with touch where the screen is simply unresponsive at times, and we’re seeing more complaints about lag inside of iOS 7. iOS 7.0.4 doesn’t seem to have fixed those issues either. And, we’re starting to see complaints about iOS 7.0.4 battery drain start to increase.

We’re also seeing random reboot issues on the iPad mini with Retina Display, something that started happening a few days after it arrived. It has been happening once a day, sometimes twice.

Those who are seeing issues inside of iOS 7.0.4 likely have a bit of a wait ahead of them when it comes to the next iOS 7 update. Apple recently released the first iOS 7.1 beta, a sign that iOS 7.1 will be the next update for iOS 7 users. In the past, we’ve seen iOS x.1 updates stay in beta for a few weeks at least and last year’s iOS 6.1 update didn’t arrive until January. So, iPhone and iPad users who are experiencing issues with iOS 7.0.4 may be dealing with them for at least a few more weeks or, until temporary fixes are found.