Apple is working towards an iOS 7.1 release rumored for March, which could fix a major iPhone 5s  problem that is frustrating  Touch ID users.

The iOS 7.1 beat is in the late stages and multiple rumors point to an iOS 7.1 release in March that will bring many fixes. The iOS 7.1 release could arrive around March 15th, though if that is the case we expect to see a new iOS 7.1 beta arrive in the next two weeks with a near final list of fixes to iOS 7 problems.

Touch ID is the name for Apple’s fingerprint sensor which allows users to unlock the iPhone by pressing a finger to the home button and to make iTunes purchases with a fingerprint. 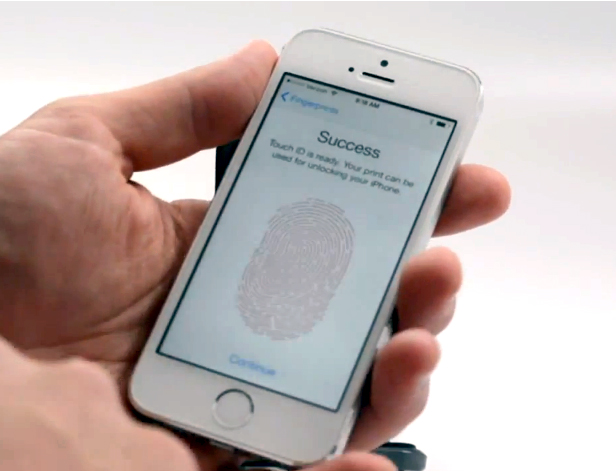 The iOS 7.1 release might fix a major iPhone 5s problem with Touch ID.

A new report this morning from Apple Insider says Apple is working on an iOS update for the iPhone 5s that will fix a Touch ID problem that some users are calling fade. Apple juts pushed out the iOS 7.0.6 update to fix a security issue on the iPhone, iPad and iPod touch and the next rumored update is the iOS 7.1 update, but the publication is not able to confirm that this fix is included in the iOS 7.1 release plans.

If Apple is not able to fix Touch ID problems in the iOS 7.1 release in March, users may need to wait for an iOS 7.1.1 update to arrive. Previous x.x.1 updates arrived within weeks of a x.1 update, so if this information is solid a fix could arrive soon after iOS 7.1 if it does not make the cut.

A hit or miss Touch ID experience is a common iPhone 5s problem in support forums, with users complaining that Touch ID recognition fades away after a few weeks. For many users deleting fingerprints and setting up Touch ID again fixes the issue. Other users report teaching the iPhone 5s one finger multiple times improves the reliability of Touch ID. Apple suggests users try to re-enroll a finger or try a different finger to fix common Touch ID problems, and suggests visiting an Apple Store if issues persist.

So far the iOS 7.1 beta releases do not address other common Touch ID problems that users complain about, like the inability to make any iTunes purchase with a fingerprint. Currently users need to enter a password for the first time after the iPhone restarts or if it has been more than 48 hours since the last iTunes purchase.

In addition to possibly fixing this iPhone 5s problem, the iOS 7.1 update will bring a new look for several Apple apps, should fix the iPhone crash error that reboots the phone randomly and could deliver iOS in the Car features.