iOS 7 Could Hurt Appeal of Snapchat

A change in how iOS 7 handles screenshots could potentially cause problems for Snapchat, if it doesn’t kill one feature of the app entirely.

According to MacRumors, the release notes for iOS 7 Apple note that “Active touches are no longer canceled when the user takes a screenshot,” which could cause problems for the popular chat app. The note changes the way iOS handles screenshots, which also changes how Snapchat and other apps like Facebook Poke detect screenshots. 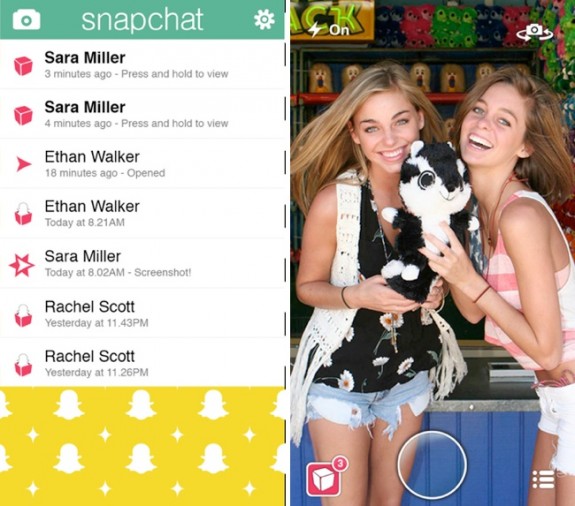 Snapchat uses the cancel active touches command to determine when users take a screenshot of the self-destructing images and messages in the app. Snapchat will then tell the sender of the image when their friend took a screenshot. In iOS 7, however, the app can no longer detect when a user takes a screenshot

The short-lived images are part of the appeal of the app, which means the developers have to find another way to determine when a user takes a screenshot.

With the consumer release of iOS 7, which is likely months away, the team behind Snapchat has time to find a workaround for the change, if there is one.

Snapchat is an anomaly in that a change to iOS breaks the app instead of just replacing it. With iOS 7, Apple may threaten other apps with its new features. Flashlight apps, for example, are no long necessary in iOS 7 as Control Center adds a button to toggle the flash as a flashlight.

Updates to the Apple Weather app also threaten some app developers. The new Weather app in iOS 7 looks much nicer than the previous version, and it has more detailed information than before. The app may make some third-party apps like Yahoo Weather less appealing, though it still leaves the market open for more robust weather apps.