There is no iOS 7 for iPad beta available yet, but thanks to a bit of iOS trickery we can share a look at how the iOS 7 update could loo kon the iPad’s larger screen.

Apple’s iOS 7 will come to the iPad 2, iPad 3, iPad 4 and iPad mini this fall, and an iPad iOS 7 beta is reportedly coming in the weeks ahead.

Over the weekend Sonny Dickson shared a collection of iOS 7 iPad screenshots which come from a hacked simulator designed to run the iOS 7 iPhone beta on an iPad size display.

This shows us what the new Notification Center Today mode looks like, what Control Center could look like on the iPad and other apps in use on the iPad. 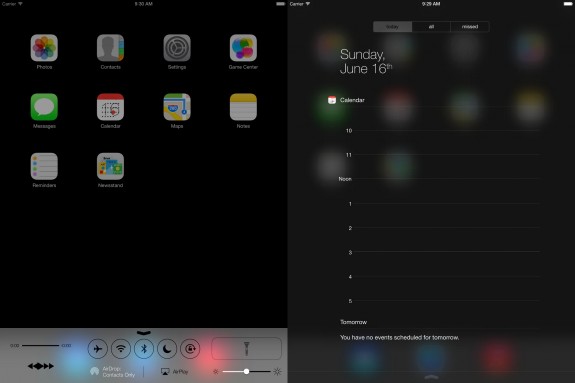 A set of iOS 7 for iPad screenshots arrives via a simulator.

As this is not an iPad specific build of the iOS 7 beta we could expect some changes to come to IOS 7 for the iPad. The screenshot above shows Control Center running on an iPad simulator. There is a button for the flash, which the iPad does not currently come with. This is likely leftover from the iOS 7 beta build for the iPhone and iPod, rather than an indication the iPad 5 will feature a flash.

Other iOS 7 for iPad screenshots show what the new iPad keyboard could look like, and a glimpse at Safari for the iPad. This doesn’t appear to be complete, as it’s not clear if the final version will use the new tab interface found on the iPhone. 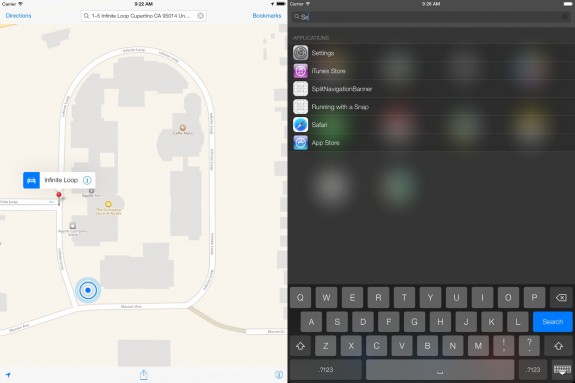 Another possible look for iOS 7 for the iPad.

Another collection of iOS 7 for iPad screenshots show Apple Maps running on the larger screen and Game Center for iOS 7 on the iPad. 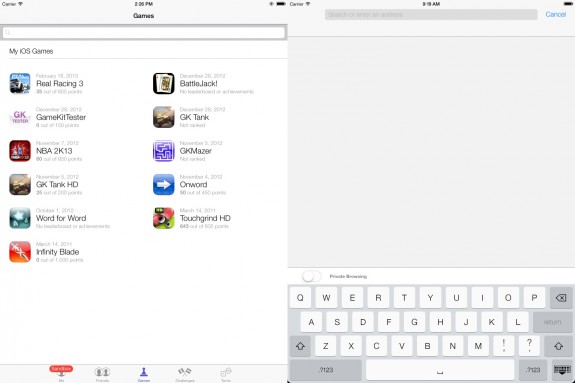 Users who want to try the iOS 7 for the iPad can use the instructions at 9to5Mac to hack a simulator to run the IOS 7 file for the iPhone on a larger display.

Apple will release iOS 7 for the iPhone, iPad and iPod touch later this year, with a fall release near the rumored iPhone 5S looking likely.