While Apple announced iOS 7 and many of its major features at WWDC, one feature that remains a mystery is its release date. Apple, as expected, failed to deliver an iOS 7 release date, instead opting to announce that it will be coming “later this year in the fall.”

Tim Cook and company took the stage to announce the new iOS 7, Apple’s new operating system that will arrive later this year this fall, likely alongside the iPhone 5S. The company did not announce a specific release date, meaning it could be out anytime between September and November. Apple is heavily rumored to be announcing a new iPhone in September, so it could be out then. 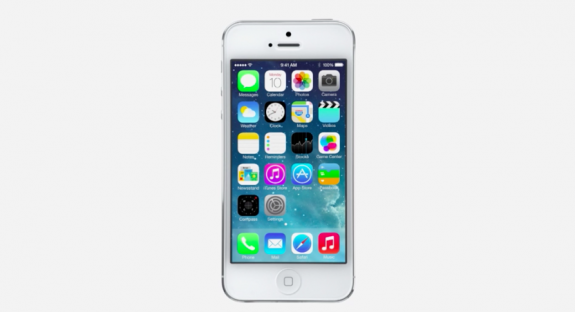 iOS 7 will arrive for devices in the fall but for developers, today.

Apple typically takes 60-90 days after announcing an iOS beta before it releases it to consumers. Given that Apple will release the iOS 7 beta today, this lines up nicely with a fall release.

Apple says that devices from the iPhone 4 and above, iPad 2 and later and the 5th generation iPod touch will be getting the update when it arrives through iTunes and an over the air (OTA) update.

Included in the software are overhauled Weather, Calendar, Music apps and more. Again, Apple will likely show off the rest of the software at an event later on this year.