Over the past two weeks, we’ve taken a deep dive into Apple’s iOS 8.1.1 update in an effort to help those on the fence about the upgrade and also those of you that updated to iOS 8.1.1 on day one. We’ve covered a lot of ground and today, we want to roundup all of our extensive coverage in one place so that iPhone and iPad users looking for answers to iOS 8.1.1 questions can find them.

In September, Apple rolled out its brand new update for iPhone and iPad, an operating system that it dubbed iOS 8.0. The new iOS 8 doesn’t deliver the massive overhaul that arrived with last year’s iOS 7 update but it still brings some important new features to the table including improved notifications, Apple Pay, changes to iMessage and the Camera app, a new keyboard, and more.

Like any software update, the iOS 8 update delivered bugs and problems to owners of the iPhone and iPad. Over the past two months, Apple’s worked to iron out those kinks with a series of incremental iOS 8 updates. First, the company pushed out iOS 8.0.1. Next, it was iOS 8.0.2, an update that delivered fixes for iOS 8.0.1 bugs. After that, Apple rolled out iOS 8.1, a much larger update that spent time in its beta program. Last week, after another beta period, Apple pushed out iOS 8.1.1. 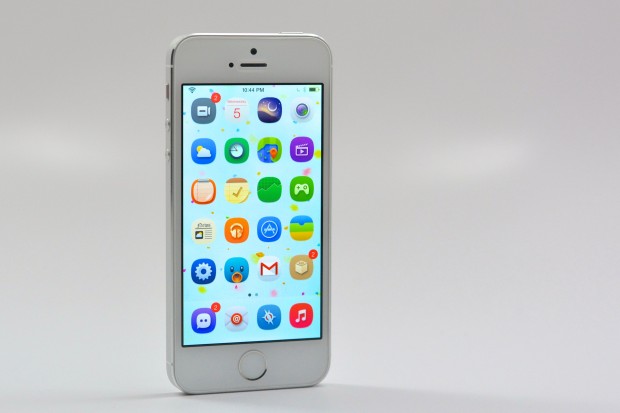 Apple’s latest iOS 8 update, like the iOS 8 updates before it, delivers bug fixes for iOS 8 problems. It also comes with self-proclaimed performance enhancements for the iPhone 4s and the iPad 2. While there are benefits, the iOS 8.1.1 update also delivered a number of problems for iPhone and iPad users around the world.

In the days after the update’s release, we’ve taken a look at Apple’s iOS 8.1.1 update for both iPhone and iPad and this roundup will get you caught up to speed. Our intention is to not only help those of you already on Apple’s new iOS 8 update but also to help those of you still mulling an upgrade to iOS 8.1.1 and better yet, iOS 8 itself.

iOS 8.1.1 comes with bug fixes and supposed performance enhancements for the iPad 2 and iPhone 4s. However, as we found out soon after its release, it comes with another gift for iOS 8 users: 500MB or so of freed up storage space. 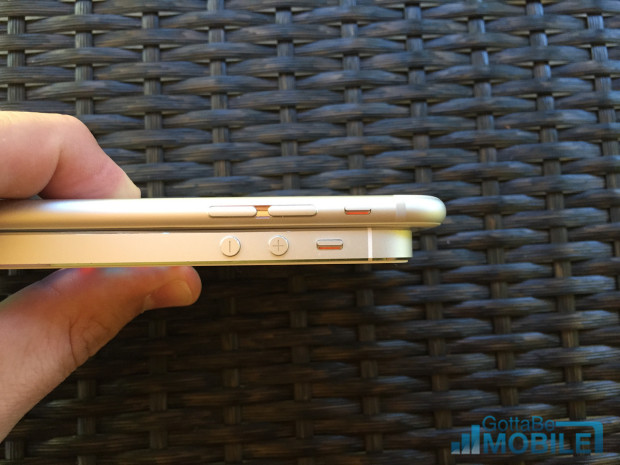 We first noticed the change on the iPad Air and iPad mini 2 but were reluctant to share. Then, we started to seeing other users proclaim that they too saw iOS 8.1.1 free up a ton of storage space. It’s not clear why Apple did this and not list it in the change log but we’re not complaining. It’s worth noting that iPhone users are seeing the same change.

Now, this is absolutely huge for those of you that bought 16GB versions of the iPhone or iPad. 16GB isn’t a whole lot of space these days and 500MB is a whole lot. 16GB device owners will need to think long and hard about making the move to iOS 8.1.1.

We’ve taken a deep dive into the iOS 8.1.1 update for iPhone and more specifically, on the iPhone 6, iPhone 6 Plus, iPhone 5s, and iPhone 5. These reviews offer feedback in key areas like battery life, connectivity, and speed and they’re going to help those of you who are still on the fence about iOS 8 or iOS 8.1.1 itself. We highly recommend taking a look at the reviews before making your move.

Now, keep in mind, the decision itself is going to be yours and yours alone. These reviews serve as a guide. Apple doesn’t force you to install its latest updates so there’s no real rush. Take in our input but make sure you gather input from other sources. iOS 8.1.1 is a small update in size but that doesn’t mean that it won’t have a big impact on the performance of your device.

We have yet to go hands on with the iPhone 4s update though in that review, we provide feedback from a number of iPhone 4s users. For the most part, feedback has been positive but you’ll want to remain on what you’re on until you can get a better sense of the iOS 8.1.1 update.

We’ve done the same thing for the iPad. We’ve taken a look at the update on the iPad Air (first-gen), iPad mini 2, and the iPad 3. We’ve also rounded up feedback from owners of the iPad 2, a device that remains in the hands on many consumers worldwide. Like the iPhone reviews, these iPad iOS 8.1.1 reviews will provide you with crucial information and help steer you in one direction. Remember, you do not have to install the update right now.

If you haven’t installed the iOS 8.1.1 update yet, we’ve put together some last minute tips for you iPhone and iPad users. These tips will help to ensure a smooth transition from iOS 8.1 and below to iOS 8.1.1. If you’re nervous about the update or you’re still on iOS 7.1.2 or lower, we recommend having a look at these. They’re simple tips but they’re going to help you through.

Keep in mind, you don’t need to use all of them. Some are going to be more important to you than others. And before you dismiss them, note that these tips have helped us in the past and they’re a big reason why we’ve managed to come out of the iOS 8.1.1 release unscathed across most of our devices. Bookmark them and use them again for upcoming iOS 8 updates.

It’s worth noting that iOS 8.1.1 problems are isolated and we’ve yet to discover any issues plaguing an overwhelming majority of iPhone and iPad users running the software.

Apple’s cooking up an iOS 8.2 update though it remains in the beta program with no release in sight. What this means is that iPhone and iPad users dealing with these problems are going to need to rely on third-party fixes that don’t come from Apple itself.

If you do run into problems on iOS 8.1.1, we’ve got you covered. We’ve put together a list of fixes for common iOS 8.1.1 problems that you’re going to want to look at before smashing your phone or tablet. These aren’t going to work for everyone but they’ve worked for us, and many other users, in the past. If you’re dealing with battery life issues, we also recommend heading here.

You Can Downgrade to iOS 8.1

If you’re on iOS 8.1.1 and you’re not liking it or if you want to jailbreak your phone or tablet, you can currently move back to the iOS 8.1 update. We have a guide that will walk you through the process and ensure that you come out of the process without any headaches.

Now, keep in mind, this is temporary. Apple probably won’t sign off on the iOS 8.1 update forever. So if you’re at all interested now’s the time to make your move.