Earlier this month, Apple pushed out a new iOS 8 update for the iPad Air dubbed iOS 8.1.1. With iOS 8.1.1 problems swirling and iPad Air users looking for feedback, we want to take a look at the five most important things owners of Apple’s first-generation iPad Air need to know, right now, about their new iOS 8 update.

Way back in June, Apple announced its replacement for last year’s iOS 7 update. Two months ago, Apple rolled out that brand new update for iPhone and iPad, an operating system that it dubbed iOS 8.0. iOS 8 doesn’t deliver the massive overhaul that arrived with last year’s iOS 7 update but it still brings some important new features to the table including improved notifications, Apple Pay, changes to iMessage and the Camera app, and a new keyboard.

Like any software update, the iOS 8 update delivered bugs and problems to owners of the iPhone and iPad. Over the past two months, Apple’s worked to iron out those kinks with a series of incremental upgrades. First, the company pushed out iOS 8.0.1. Next, it was iOS 8.0.2, an update that delivered fixes for iOS 8.0.1 bugs. After that, Apple rolled out iOS 8.1, a much larger update that spent time in its beta program. Last week, after another beta period, Apple pushed out iOS 8.1.1. 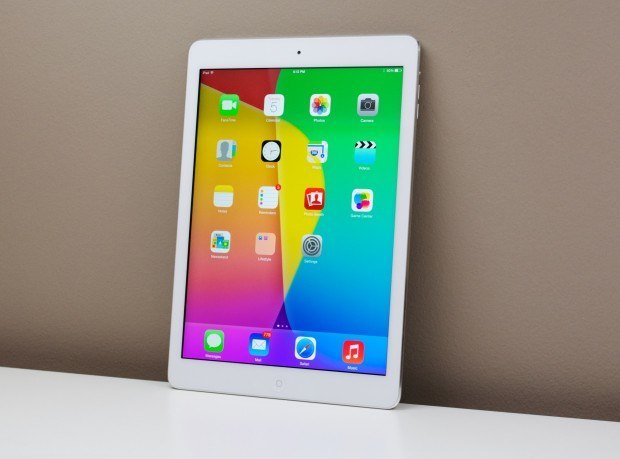 Apple’s latest iOS 8 update, like the iOS 8 updates before it, delivers bug fixes for iOS 8 problems. It also comes with self-proclaimed performance enhancements for the iPhone 4s and the iPad 2. While there are benefits, the iOS 8.1.1 update also delivered a number of problems for iPad users, problems that have many users on edge with some looking to go back down to iOS 8.1.

iPad users continue to bombard us with questions about the iOS 8.1.1 update and today, with those users in mind, we want to take a look at the most important things that iPad users need to know about their iOS 8.1.1 update, an update that is small in size but could have a big impact on one of Apple’s most popular slates.

The first thing you need to know is that we recently reviewed the iPad Air iOS 8.1.1 update. In the review, we take a look at how the update is performing in several key areas including battery life, Wi-Fi, speed, and more. It’s a great starting point for those of you that are still on iOS 7 or another version of iOS 8, say iOS 8.1. It will give you a ton of feedback so it’s worth checking out before you decide one way or the other.

While we encourage you to read the full review, we should note that the iOS 8.1.1 update’s performance, thus far, has been excellent. This comes as no surprise given that iOS 7 and all of Apple’s previous iOS 8 updates have performed well on last year’s iPad Air. Of course, mileage is going to vary so we highly suggest poking around for more feedback before installing the update on your device, especially if you’re having a great experience on iOS 8.1 or below.

You should know that iPad Air users are encountering issues after the iOS 8.1.1 update. We haven’t seen the same outpouring that we’ve seen for iPhone problems but iPad Air users are certainly dealing with an assortment of problems. Users are complaining about low memory crashes, performance issues with animations, no sound coming from the tablet, broken FaceTime, mail problems, Wi-Fi problems, issues with mirroring, and more. 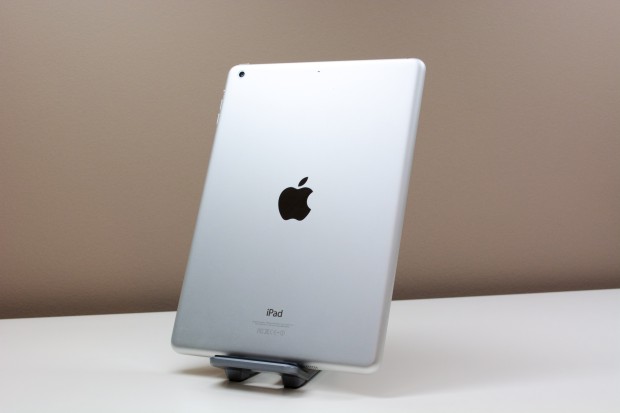 We bring these iOS 8.1.1 problems up because we think that it’s essential that you know there is some risk involved in making this upgrade. iOS 8.1.1 does fix some problems but it also has the chance to deliver some new ones to your iPad. Before upgrading, make sure you take a look at user feedback and potential fixes so that you are better prepared in case you do run into issues with iOS 8.1.1 in the near future or further down the road.

That said, it’s also important to note that these problems appear to be very isolated. Apple’s Discussion Forums typically flood with complaints after iOS updates but we simply aren’t seeing the same volume after the iOS 8.1.1 update. This doesn’t come as too much of a surprise given that we haven’t discovered any nagging issues on our version of the iPad Air. 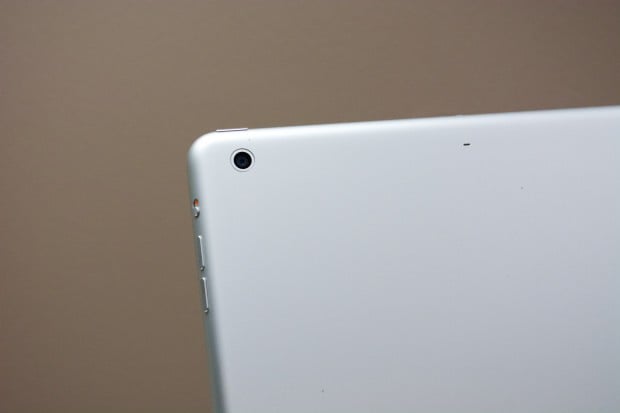 We’ve also spoken to several other owners of the iPad Air who claim that the iOS 8.1.1 update actually improved performance on their variant. That’s not going to be typical but the point is that not everyone is having issues with iOS 8.1.1. That’s going to make it a little harder for those of you on the fence to decide but keep that in mind before you start believing stories about an iOS 8.1.1 “crisis“. There are bugs but many iPad Air users seem to have come out of the iOS 8.1.1 update unscathed.

We’ve put together a big list of the most common iOS 8.1.1 problems affecting iPad users. Many of these problems have plagued iPad users for years and that’s why were confident about the fixes. Fixes are often passed down from iOS update to iOS update and many of them work for users on iOS 8. We know because they’ve worked for us.

If you’re experiencing issues with Wi-Fi, Bluetooth, battery life, or even the iOS 8.1.1 installation process, head on over to our list of fixes and see if you can’t get yourself sorted. These fixes aren’t going to work for everyone but there’s a good chance that at least some of you will find the remedy you’ve been looking for. This is important because we still don’t know when Apple’s going to roll out its next iOS update. iOS 8.2 is in the beta process but it could be weeks away.

Finally, you iPad Air users need to know that you can go back to iOS 8.1 right now if you really need to get off of iOS 8.1.1. The option probably won’t be available forever but if you act fast and follow our guide, you’ll be able to move back to Apple’s aging iOS 8.1 update. There’s a few reasons to consider moving down. 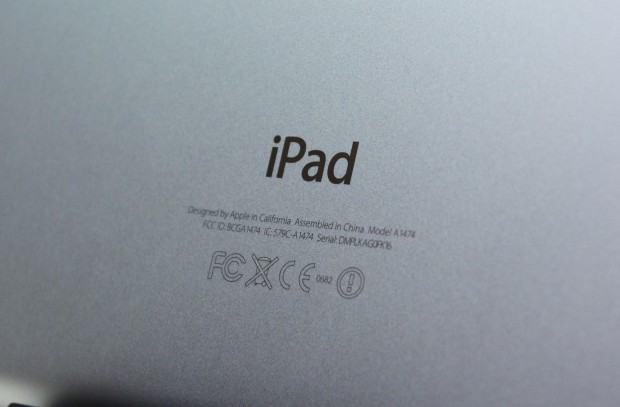 One, you were having a good experience with iOS 8.1 and things have fallen apart after installing iOS 8.1.1. And two, you want to jailbreak your iPad Air. The Pangu Jailbreak does not work with iOS 8.1.1, at least not yet, which means that the only way you’re going to be able to take full advantage of the tweaks and features afforded to jailbreak users is if you move back to iOS 8.1.

If you don’t want to go back and you’re experiencing issues, again, you’re going to have to rely on temporary fixes for the moment because it’s not clear when the next iOS 8 update is going to roll out.