Its been three weeks since Apple released its iOS 8.3 update for iPhone, iPad and iPod touch. With this milestone in mind, we want to take a look at how the iOS 8.3 update is holding up on the iPhone 6 at the three week mark and help you decide if it’s worth installing now ahead of the company’s upcoming iOS 8.4 update.

In the weeks after the release of the first iOS 8.3 beta, Apple released several more beta upgrades including two to the public. The public iOS 8.3 beta represented Apple’s first free iOS beta and it could foreshadow the future. With an iOS 9 release rumored for later this year, we should see the company extend its public beta to its next major iOS release.

Three weeks ago, Apple finally took the iOS 8.3 beta out of its two beta programs and released it to iPhone, iPad, and iPod touch users all over the world. The update, as expected, brings huge changes to iOS 8 users including enhancements and bug fixes. Among them, a redesigned emoji keyboard that introduces 300+ new emoji characters. It’s a significant update and it will serve as the bridge to Apple’s next iOS 8 update, iOS 8.4.

With that in mind, we want to revisit the iOS 8.3 update at the three week mark. This quick iOS 8.3 on iPhone 6 review at three weeks will take a look at performance and features and it will hopefully help some of you that are still straddling the iOS 8.3 fence. We continue to get questions about the iOS 8.3 update’s merits so we know that there are still people struggling to come to a decision.

Here’s what you need to know about the iPhone 6 iOS 8.3 update, three weeks after its release.

I’ve seen complaints about iOS 8.3 but neither I, nor any of my colleagues, have run into any major problems with the iOS 8.3 update for the iPhone 6. iOS 8.3, hands down, is the most stable version of iOS 8 that I’ve used on the iPhone 6. Every other version had minor hiccups, this firmware has been essentially perfect since it arrived three weeks ago.

iOS updates often come with some enhancements or new features on top of bug fixes. However, those changes aren’t always impactful. Fortunately, the changes that Apple tacked onto the iOS 8.3 update are.

Scroll to use new emojis. 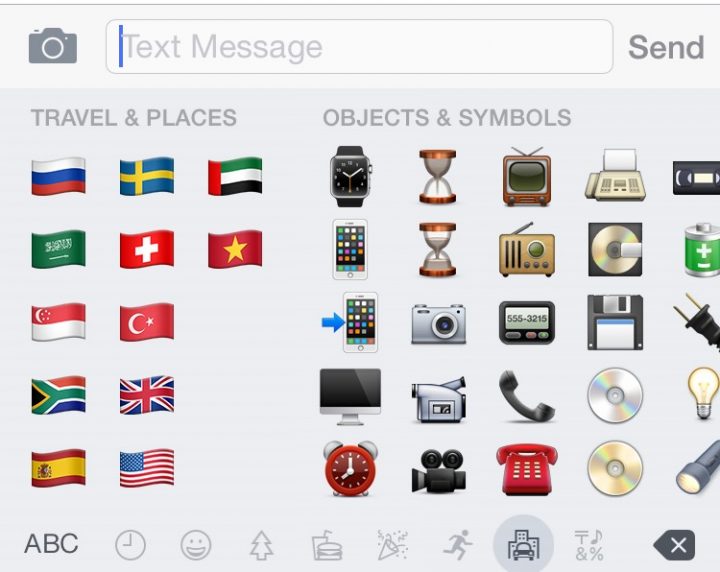 I’ve also seen an uptick in spam messages lately and the new spam filters in the Messages app have made reporting these numbers extremely easy. I honestly didn’t realize how much spam I got until I started reporting the offenders to Apple. Hopefully, reporting them produces results.

Is iOS 8.3 for iPhone 6 Worth Installing Now?

After using the iOS 8.3 update for three weeks and the iPhone 6 since its release back in September I can confidently say that iOS 8.3 delivers the best performance of any iOS 8 update I’ve used. And I’ve used them all.

For me, everything is clicking on all cylinders. And the addition of the new emoji keyboard, new emojis and the new spam filters for messages are just the cherry on top. It’s also worth mentioning that iOS 8.3 delivers a handful of security enhancements, something that’s important if you use your iPhone for virtually everything like I do. 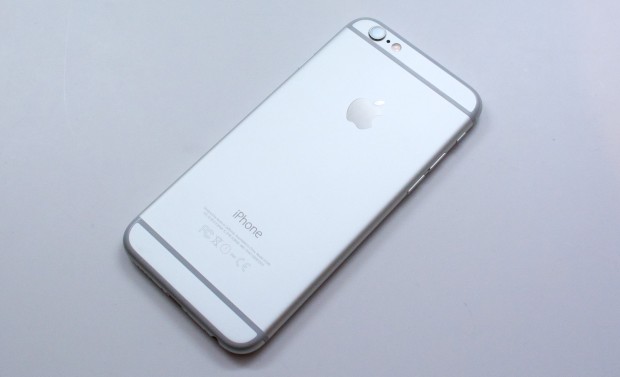 We think that iOS 8.3 is worth installing at this point.

So is iOS 8.3 worth installing? For most of you, the answer is yes. This is an excellent update for the iPhone 6. It’s also a necessary one if you’re buying the Apple Watch. (It comes with the Apple Watch application.)

If you’re leery, know that you can still downgrade back to iOS 8.2. You can also wait for Apple to release iOS 8.4 though a release may not come until the summer, around the start of WWDC 2015 in early June. There’s no rush but I think many of you are going to like what you see.