At WWDC 2015, Apple confirmed its new Apple Music platform that will make its debut in the company’s iOS 8.4 update for iPhone, iPad and iPod touch. An iOS 8.4 release date still isn’t confirmed but it looks like it’s close. Today, we take a look at everything you need to know now about the iOS 8.4 release date.

iOS 8.4 was originally confirmed back in April with a release into Apple’s beta program. The beta was first released to paying developers before it was released to the general public. Apple’s Beta Software Program allows the public to test out iOS software for free. Since then, Apple’s released several iterations of the iOS 8.4 beta but it hasn’t released a final version of the update to the public.

On stage at WWDC, Apple confirmed the iOS 8.4 release and told its developers and the public that it would deliver the company’s competitor for services like Pandora, Spotify and more. Since then, iPhone and iPad users have been patiently waiting for the arrival of Apple Music and iOS 8.4 though neither has made it out to the public. We’re close though.

Today, we want to take a final look at the iOS 8.4 release date and tell you about the most important things you need to know as we push deeper into the month of June towards the release of Apple’s last big iOS 8 update before iOS 9.

The iOS 8.4 release date still isn’t confirmed but we know that it’s close. On stage, Apple mandated that the update would arrive on or before June 30th, the day that Apple Music goes live. And with just a week to go before the arrival of Apple’s new Music service, there are only six viable days for the iOS 8.4 release date.

Apple protocol calls for an iOS 8.4 release date that lands sometime between today and June 30th excluding the weekend. So, those of you who are interested in the iOS 8.4 update will want to check your phone or tablet between 9:30AM PST and 10:30AM PST for an iOS 8.4 release. If one doesn’t arrive in that window, you’ll have to wait for another day.

It’s still not entirely clear if Apple will release another iOS 8.4 beta before the public release. Rumors point to an iOS 8.4 GM release before the iOS 8.4 release date but those rumors have yet to pan out. With a GM release rumored and June 30th coming up, it should only be a matter of time before Apple and its engineering team get this update out.

With an iOS 8.4 release date closer than ever, now is a great time to start preparing for the update’s arrival. We’ve put together a number of useful pre-iOS 8.4 release date tips that will help you prepare yourself, and your device, for the next version of iOS 8 for iPhone, iPad and iPod touch. 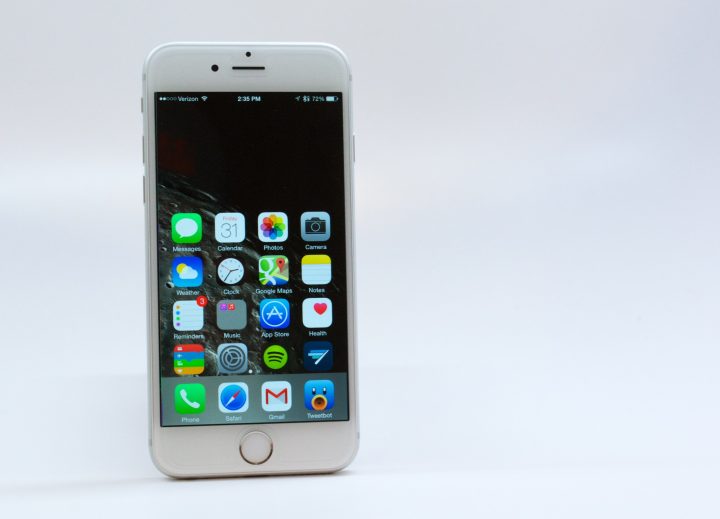 Apple Music will go live on June 30th at which point users will be able to take advantage of a three month free trial before having to pay subscription fees for the service.

Right now, ahead of the iOS 8.4 release date is a great time to get yourself acquainted with the benefits and features of Apple’s new platform. We’ve put together a few comparisons that will help you decide if the service is right for you.

In a surprise move, the TaiG jailbreak team has released an untethered iOS 8.3 jailbreak for iPhone, iPad and iPod touch. Problem is, it comes with a few caveats.

There is currently no jailbreak tool for OS X users. For the moment, it’s only compatible with Windows and it’s not clear when Mac users will be able to take advantage of the service.

The iOS 8.3 jailbreak is also incompatible with a number of popular tweaks because Jay Freeman, also known as Saurik, hasn’t updated Cydia to support iOS 8.3. 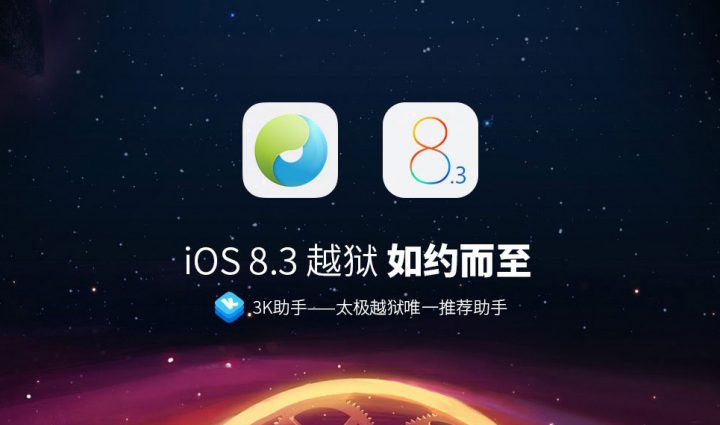 We’re not sure when Freeman will update Cydia but we do expect it to happen in the future. Once that happens, tweaks will work with iOS 8.3.

The public iOS 9 beta will not be out before the iOS 8.4 release date. Instead, iPhone and iPad users can expect the first public beta to arrive next month as planned.

Today, Apple released iOS 9 beta 2 for developers. It has not, however, released a beta to those in the Beta Software Program. The company previously said that this would take place in July, a window that makes sense given that Apple typically puts a few weeks between its beta releases.

As a reminder, those of you looking to move from iOS 8.4 or below to iOS 9 beta will be able to do so next month provided you sign up for the Beta Software Program through Apple’s website.

You should also be able to drop back down to iOS 8 if the beta isn’t to your liking. We suggest taking a look at the downgrade process now ahead of the iOS 8.4 release date so that you’re familiar with the process once the beta is released.