In late September, a week after the iOS 9.0.1 update release, Apple pushed out another iOS 9 update in the form of iOS 9.0.2. iOS 9.0.2, like iOS 9.0.1, is a small bug fix update aimed at squashing iOS 9 problems. It’s the most current version of iOS 9 and an update that we’ve been using for two weeks now. 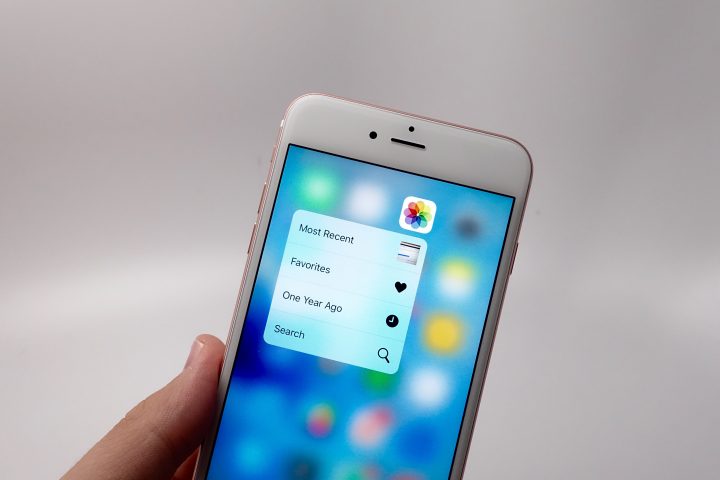 First, it came with some essential bug fixes including performance improvements for Podcasts, an app that many of us here at Gotta Be Mobile use on a daily basis. Second, it came with a security patch for a passcode flaw. And third, we wanted to share feedback with those feeling leery about iOS 9.0.2.

Bug fix updates like iOS 9.0.2 come with a lot of promise though they often have a dark side. iOS 9.0.2, for instance, has brought some frustrating problems to owners of the iPhone, iPad and iPod touch. We’ve even seen some problems on our devices.

Those have helped to put the spotlight on it and the iOS 9.1 update that’s currently in Apple’s beta programs. iOS 9.1 is iOS 9’s first milestone update and an update that could very well replace iOS 9.0.2 in a few short days.

With the iOS 9.0.2 update about to hit a milestone of its own (two weeks since release), we want to take a look at how iOS 9.0.2 is performing on key devices, what you need to know now about iOS 9.0.2 problems, and some things to keep in mind before you install iOS 9.0.2 before iOS 9.1.