On September 11th, Apple released the first iOS 9.1 beta. The beta not only confirmed the iOS 9.1 release but it also confirmed many of the enhancements the update will have on board when it arrives for the iPhone, iPad and iPod touch. 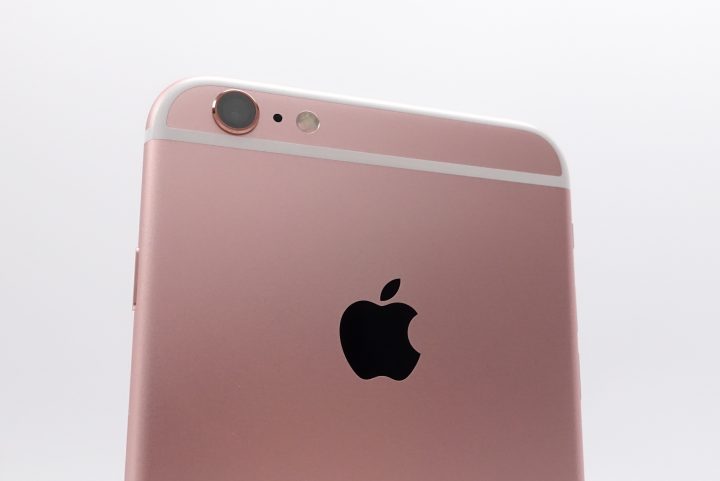 The iOS 9.1 update, like the x.1 updates before it, is a much bigger update than your standard bug fixer. While iOS 9.0.1 and iOS 9.0.2 were focused on fixing iOS 9 problems, iOS 9.1 brings some exciting features to the table.

Last year, Apple confirmed an iOS 8.1 release date alongside its new iPads. This year, the company is reportedly skipping an October event which means that we might not get any official announcements ahead of time. Apple typically confirms iOS release dates on stage during launch events.

If you’ve been following alone, this roundup will serve as a friendly reminder. If you haven’t, this will catch you up to speed.