In December, Apple confirmed yet another iOS 9 update for its mobile devices. The iOS 9.2.1 update is official though it hasn’t officially been released for iPhone, iPad or iPod touch. It remains in the company’s beta program.

The iOS 9.2.1 update has been in beta for developers and the general public (Beta Software Program) for several weeks now. Apple and those in the beta program are testing it for bugs and issues that could impact the final release.

Apple hasn’t confirmed a specific iOS 9.2.1 release date yet but thanks to the beta, we know that the company is making progress toward a roll out for iOS 9 users in the United States and around the world. 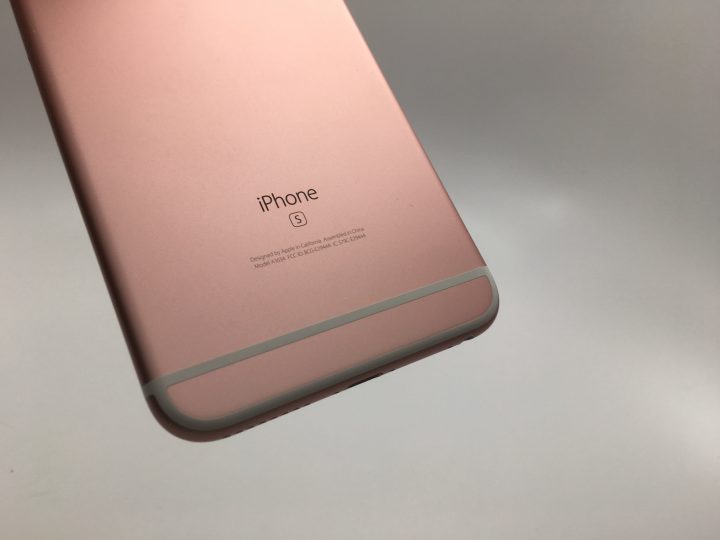 As we push into the new year and the month of January, we’re learning more about the iOS 9.2.1 update that Apple has in store for iPhone, iPad and iPod touch owners and today we want to take an updated look at its progress and a few other details that you should be paying attention to as we march into 2016.

This updated iOS 9.2.1 release roundup covers the latest iOS 9.2.1 beta release, details about the iOS 9.2.1 jailbreak, and some news about a potential successor for the iOS 9.2.1 upgrade. Yes, iOS 9.3 rumors are starting to swirl.

Here’s what you need to know.