The iOS 9.3 jailbreak is finally a success and you can now jailbreak your iPhone or iPad running iOS 9.3.3 if it is a 64-bit device. Apple just started rolling out the iOS 9.3.4 update with security fixes that closes the jailbreak.

Users should not upgrade to iOS 9.3.4 and should be cautious of any issues that could force them to restore. Apple is still signing the iOS 9.3.3 update, so you can still install it for a short time.

Pangu shared a iOS 9.3 jailbreak tool that allows you to jailbreak iOS 9.3.2 and iOS 9.3.3 on 64-bit devices in July. Originally only available in Chinese for the PC, it is now available in a Mac and Windows friendly format.

Well ahead of the iOS 10 update you can finally jailbreak iOS 9.3.3 and you can use jailbreak tweaks and apps on your iPhone or iPad. 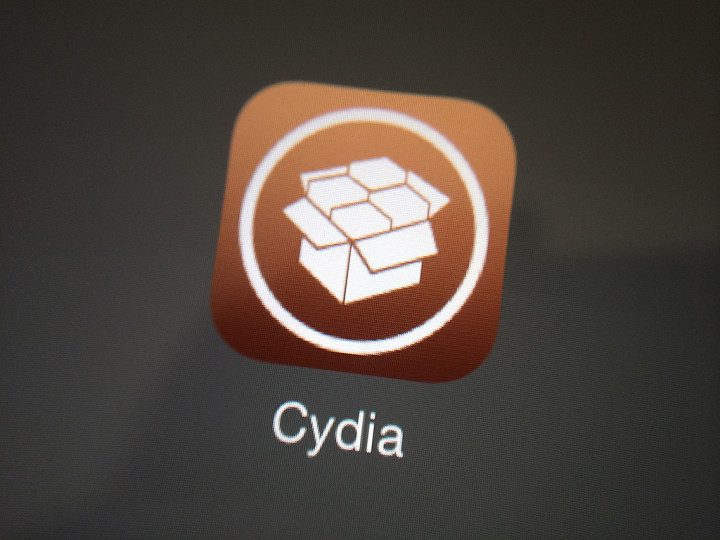 What you need to know about the iOS 9.3.3 jailbreak progress.

Although you can already get F.lux on current jailbreak platforms to gain the benefit of Night Shift, there are some tempting features in iOS 9.3 and fixes in iOS 9.3.3 that users may want to explore.

Here’s a closer look at what we know about the iOS 9.3.3 jailbreak release, compatible tweaks and more.

The iOS 9.3 jailbreak release is here if you are able to install using the latest method that includes a one year certificate so that you don’t need to mess around with new certificates every seven days like when the update first came out.

You can use this guide to install the iOS 9.3.3 jailbreak on your device without waiting for the english version to arrive.

This is a semi-tethered iOS 9.3.3 jailbreak, which is different than what you are used to on iOS 9.1 or on older jailbreaks.

The good news is that unlike a tethered jailbreak you don’t need a computer if your iPhone or iPad reboots.

You need a computer to jailbreak iOS 9.3.3 and then if your iPhone reboots you will need to run the iOS 9.3 jailbreak app from Pangu to restore the jailbroken state, but that can be run on your phone.

There is no news of a iOS 9.3.4 jailbreak at this time. Apple announced the iOS 9.3.4 update as it rolled out on August 4th.

The update includes security fixes that closes the jailbreak. You should not upgrade to iOS 9.3.4 if you want to jailbreak.

If you’ve been waiting to upgrade from an older jailbreak the iOS 9.3.3 update is still being signed for a short time.