The iOS 9 release is confirmed for the fall and it will be coming to all iOS 8 users. Owners of the iPhone 4s, iPad 2 and original iPad mini will be making the move from iOS 8 to Apple’s brand new operating system. For the iPhone 4s, this will be its fourth major update. 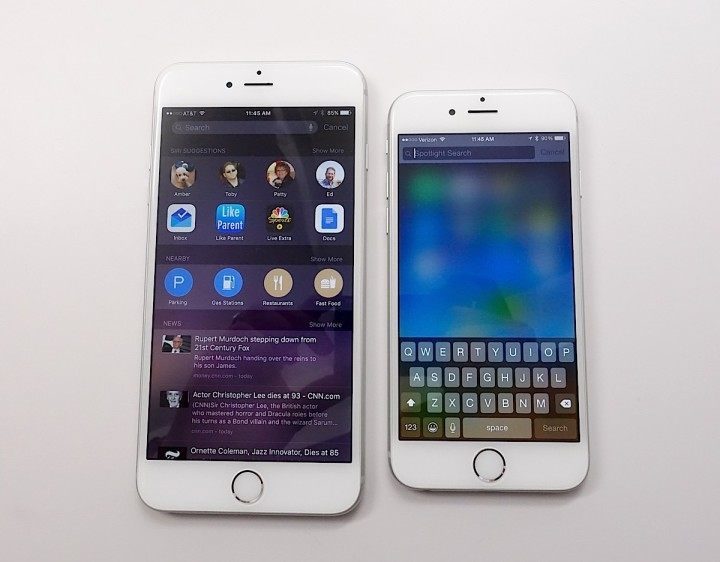 Since launch, we’ve seen a number of important, and exciting, iOS 9 release details emerge. Some of these have been thanks to rumors, others thanks to the iOS 9 beta that Apple has going on for developers and the general public.

This week, the iOS 9 update has been especially active thanks to rumors and thanks to a brand new iOS 9 beta release for the Beta Software Program and developers. With all of that in mind, we want to take a look at some of the things iPhone, iPad and iPod touch owners need to know about the iOS 9 update and release date.