Sifting through the hundreds of thousands of apps available in the App Store isn’t anyone’s idea of fun. Still, you don’t want to miss out on an app that will change your life or at least make your commute a lot more fun.

Here are the apps the staff of GottaBeMobile is excited about this week.

There are, of course, plenty of Super Bowl-related apps to get you ready for the big game tomorrow. Plus, we’ve found some addictive games, useful utilities, and even an app that will help you sell off your New York Giants or New England Patriots memorabilia come Monday morning. 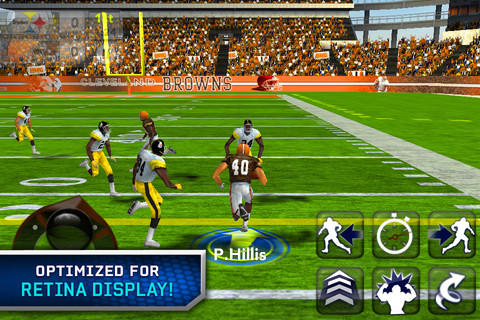 EA dropped the price of Madden ahead of the Super Bowl to $2.99 earlier this week, but today you can get the game for just 99 cents. While it doesn’t offer quite the same level of gameplay as the console versions, Madden NFL 12 does offer the same range of players to choose from. Plus, you can play this while watching the big game and without having to set up a second TV. 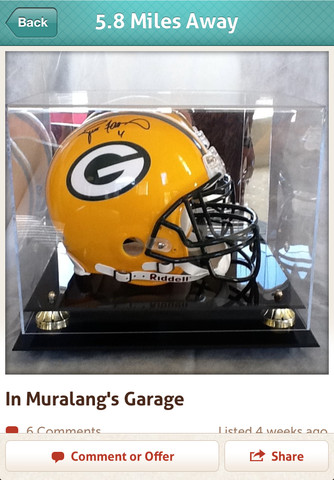 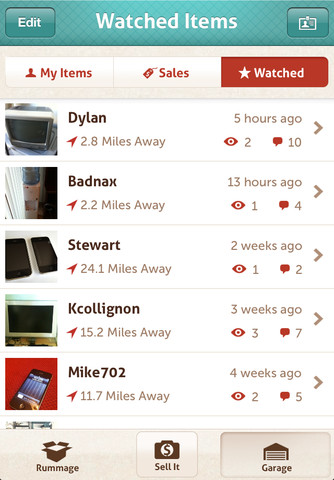 Buy and sell your stuff without paying eBay’s rising listing fees. You snap a picture of your stuff with your iPhone camera and describe it. Users of the app will offer to buy and you can haggle with them over the price and if lucky a bidding war breaks out for your item. Setting on price and shipping and make some money. 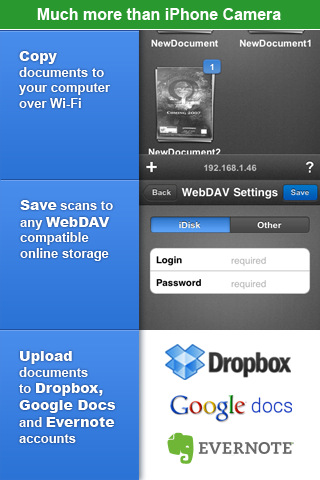 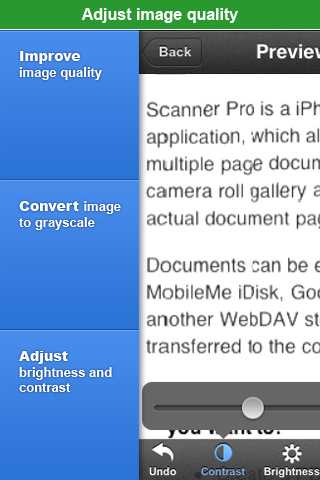 Scanner Pro is a great app for scanning receipts and documents on the go. Simply point your iPhone’s or iPad’s camera at your documents and take a photo. The app has a built-in tool that helps you crop your scans so you don’t have to worry about having the perfect backdrop. You can scan multiple pages and export them as PDFs. Scans can be shared by email or uploaded to a variety of serviecs, including Google Docs, Evernote and DropBox. Text of scanned documents is editable once loaded into Google Docs and searchable if you have an Evernote Premium account.

Smash Cops is a fun game that tasks you with smashing up the bad guys in a number of beautiful urban environements. The iPhone version is hard to use since steering is a bit sloppy on the small screen, but the iPad version which is included in the purchase price is super fun and much easier to use. There are only about 21 missions, but for $2.99 it’s a fun game on the iPad. 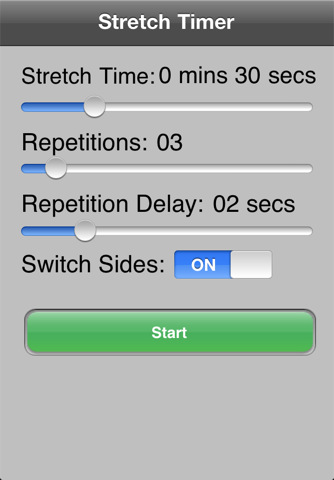 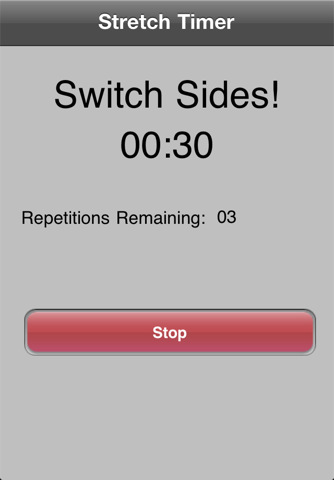 This is a very simple app for timing stretches and other excercises. The timer can be set for for anywhere between three seconds and two minutes. The timer can repeat up to 30 times with repetiion delays of up to 10 seconds. An audible reminder to switch sides can be set. There aren’t any other bells and whistles, but sometimes simpler is better, especially when you’re supposed to be focused on something other than your iPhone. 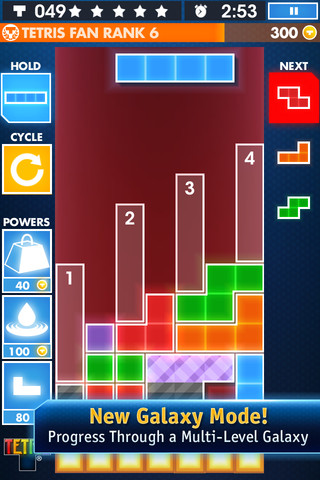 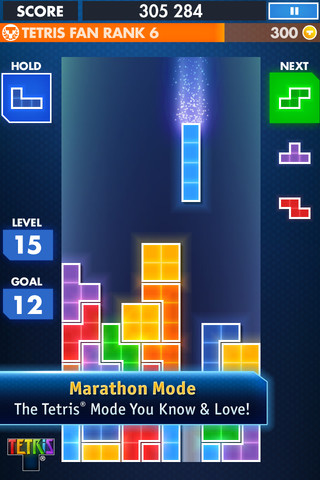 EA re-released Tetris back in December and this new version is super fun. I love the One Touch Mode which allows you to play without trying to twist, turn and move your peices as they fall. Time flies past as you choose between several places to put your peices. The higher difficulty settings move so fast you’ll cry, but there’s a skill level for everyone.