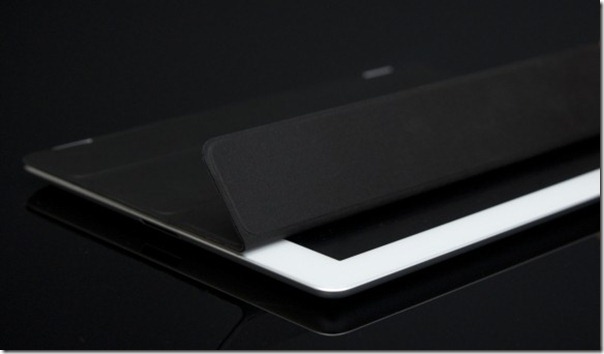 Steve Jobs said that video tests would show a 9X improvement. We didn’t believe that, but seeing that it is nearly 5X faster is amazing. Our review showed that it was noticeably faster. And when Xavier reviewed the Xoom, one of the things that led him to return it was the beta-like feel of the tablet. 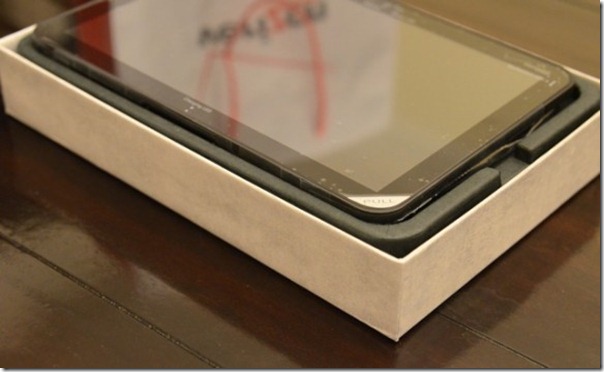 What does this mean for the average user? It means that if you have one of the new iPads, you won’t have to wait as much to see it respond to your fingers. If you got a Xoom, you may be disappointed. And if you have an original iPad, you will enjoy the upgrade.