iPad 2 Headed To Toys R’ Us Next Month?

According to a report, Apple is planning on expanding iPad 2 retail sales beyond Best Buy, Target and Wal-mart and will be headed to Toys R’ Us stores at some point next month. 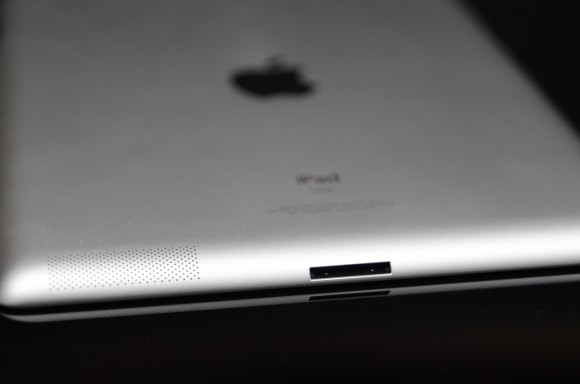 The report, from a blog called ModMYI, has some photo evidence of employee training materials to back up the claims so it looks like it’s very likely that the iPad 2 will have another large retailer once May rolls around.

While the iPad 2’s shipping times have improved to 2-3 weeks, there are still many stores throughout the United States and likely many stores around the world that don’t have iPad 2 stock. A move to Toys R’ Us could certainly help alleviate that.

In an attempt to battle these stocking issues, Apple has reportedly secured a contract with a new supplier, AU Optronics Corp, to manufacture LCD screens for the iPad 2.

With that contract lined up and a move to Toys R’ Us, it’s likely that Apple would finally be able to meet demand for their extremely popular tablet device.