It’s no secret that the iPad 2 has been wildly successful in the United States. Online orders have slipped to 4-5 weeks and Apple, while refraining from releasing actual numbers, is saying that the demand for their new tablet is nothing short of ‘amazing.’ 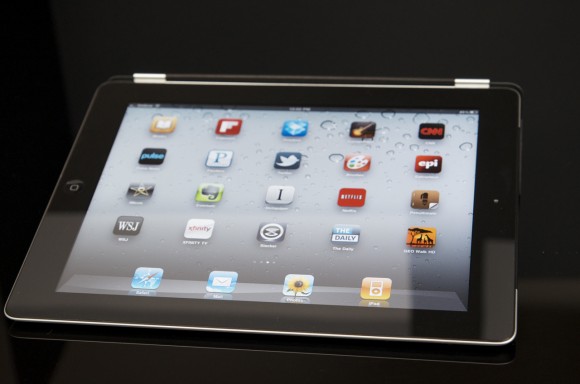 It’s now time for the iPad 2 to takes its show to places other than the United States and today, Apple made sure to let the world know that it would be launching in 25 more countries starting this Friday, March 25th.

Like the United States release, the iPad 2 will go on sale online at 1AM and then make its way to retail stores and select Apple Authorized Resellers at 5PM local time.  Countries included in Friday’s launch include:

In addition, Apple also announced that the iPad 2 will be available in Hong Kong, Korea, Singapore, and other countries sometime in April.