Since March the 11th, Apple has had trouble getting the iPad 2 off to customers. Demand in the United States for the highly rated tablet has been extremely high and at one point, it took Cupertino 4-5 weeks to ship out iPad 2’s to new customers. Well, that’s all in the past because as 9to5Mac has reports, shipping times across all iPad 2 models have improved to one day which makes this the first time Apple has been able to get all iPad 2 models off to customers within 24 hours. Availability in retail stores still remains fairly scarce so if you’re thinking about getting Apple’s latest tablet, you’ll probably want to do it online and through the Apple Store. So now you’re probably asking yourself why shipping dates have improved. Let’s dig. 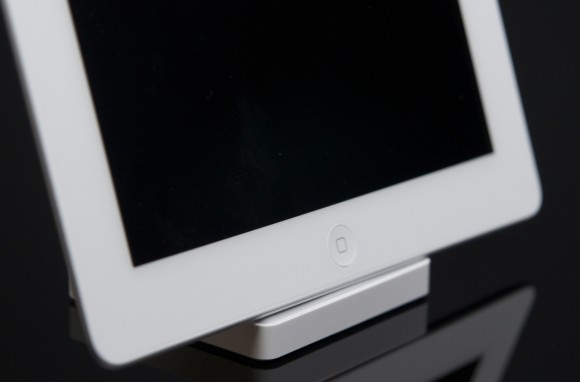 Well, for one, the iPad has been out since March. It’s now August. In Q3 alone, Apple sold 70 iPads a minute but that demand has obviously tailed off as we’re nearing the end of summer. There is another reason though. Many people are starting to believe that there might be another iPad on the way.

We had heard about a device called the iPad HD, a high resolution tablet aimed at professionals and not general consumers. What makes this believable is that it’s apparently not going to be the successor to the iPad 2. Instead, it will function like the MacBook Pro does with the MacBook. That means that it probably won’t be what Apple will call, the iPad 3.

So, are people holding off for this? Absolutely. Are they going to be disappointed when this thing is extremely expensive? You bet. The iPad 2 will continue to sell and right now is a pretty good time to order one.