Kensington, makers of some of our favorite iPad cases, just announced six new iPad 2 accessories including an iPad 2 keyboard case, several other cases and charging solutions. 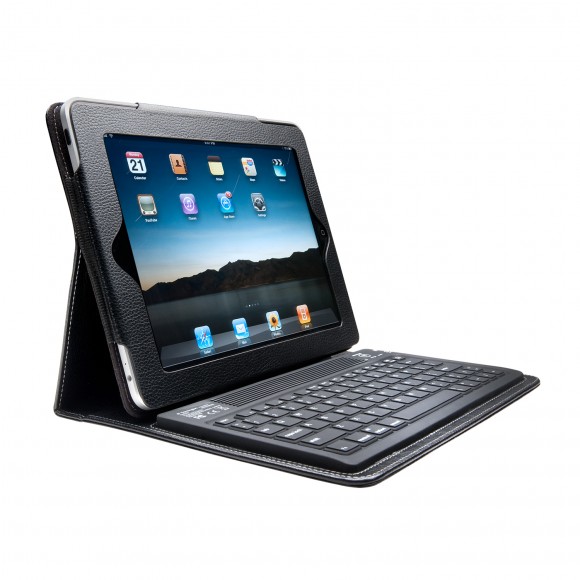 The Kensington KeyFolio has been revamped to fit work with both the iPad 2 and the original iPad. The KeyFolio iPad 2 case adds a Bluetooth keyboard to a folio style case and retails for $99.99. The KeyFolio has rubberized keys that are designed to protect your iPad 2 while closed. The keyboard can be recharged and connects to the iPad with Bluetooth. You can see our review of the original Kensington KeyFolio at Notebooks.com. 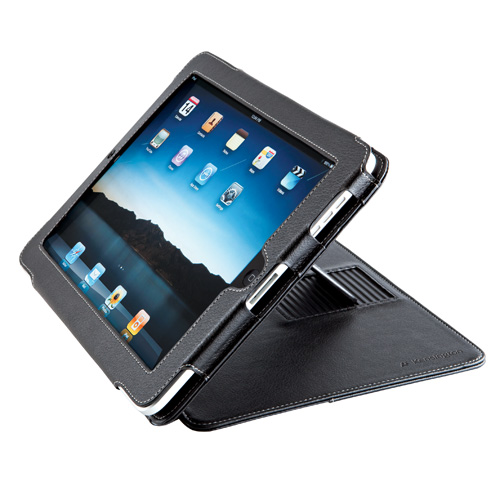 The Kensington Folio iPad 2 case is essentially the KeyFolio without the keyboard. This case covers both the back of your iPad and the screen and can be adjusted to keep your iPad in several positions for typing, reading or using FaceTime. The Kensington Folio will work with the iPad and iPad 2 and will retail for $39.99. 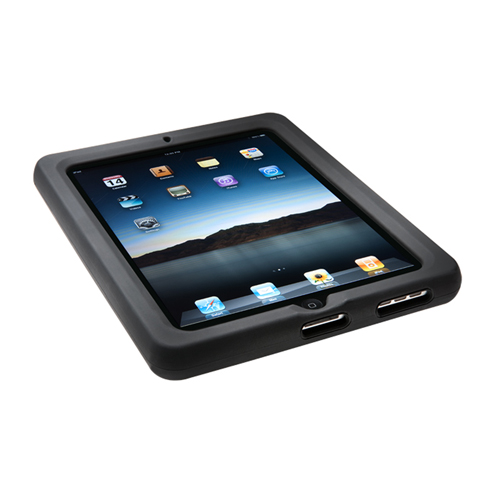 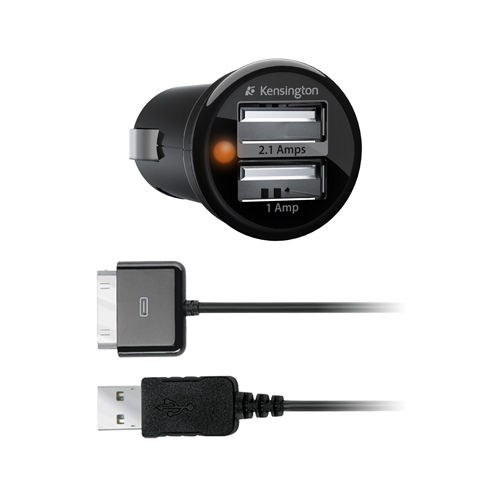 The iPad 2 KeyFolio and iPad 2 Folio cases will be available in April. The other accessories are available for purchase now.