Andy Inatko of the Chicago Sun Times was on hand at the Apple iPad 2 announcement Wednesday. Afterwards he was able to get his hands on Apple’s new tablet and surprisingly one of the first things he discussed in his appearance on This Week in Google, a streaming Internet television show on the Twit network, was the iPad Smart Cover. The show is not ready for online viewing until a day after the live airing. 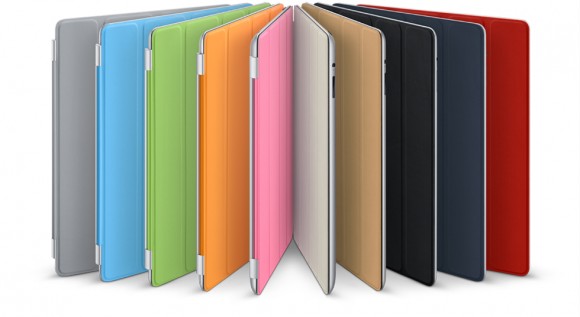 It’s hard to call the Smart Cover a case since it just lays on top of the screen. But one of the incredible features is that it has a magnet in the case that holds it to the iPad. Magnets inside the iPad sense when the case is laying on top of the screen and puts the iPad to sleep. Add to that the microfiber surface that will help clean fingerprints off the screen, suddenly the $39 price tag doesn’t sound very steep. As our own Warner Crocker wrote, Apple has solved some of the biggest complaints about the iPad in one accessory. Aside from the fingerprint issue, Warner’s other problem was with previous iPad cases covering up the beautiful engineering Apple has put into its tablet. 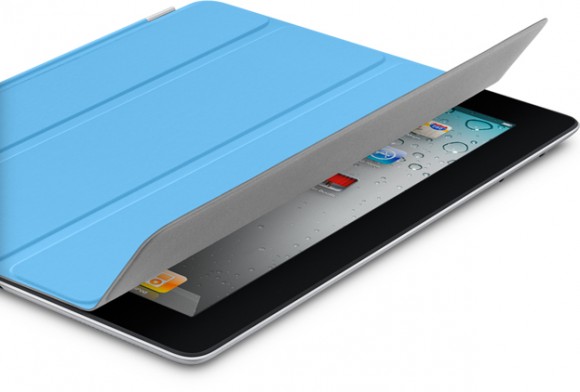 Before hearing Andy’s description, I was skeptical. My previous experience with Apple’s first-generation iPad case was not good. To be honest I thought it was a cheap piece of junk. But this one looks promising, and I will likely be ordering one when I get my new iPad 2.