The iPad 2 has stuck around longer than any iPad that Apple has ever sold, but it seems that company will be ending the tablet’s three-year run at some point this year, according to Apple Insider.

Sources familiar with Apple’s plans for the iPad 2 say that the Cupertino-based company will be toning down its iPad 2 production due to lower sales and the fact that buyers are opting for the newer models, like the iPad Air and iPad mini with Retina display.

Apple has kept the iPad 2 around because the company claims that educational institutions and businesses are buying the older, cheaper tablet. However, that’s either not the case anymore, or Apple has decided to market its original iPad mini as the replacement for schools and businesses. We’ll have to wait and see as far as that’s concerned. 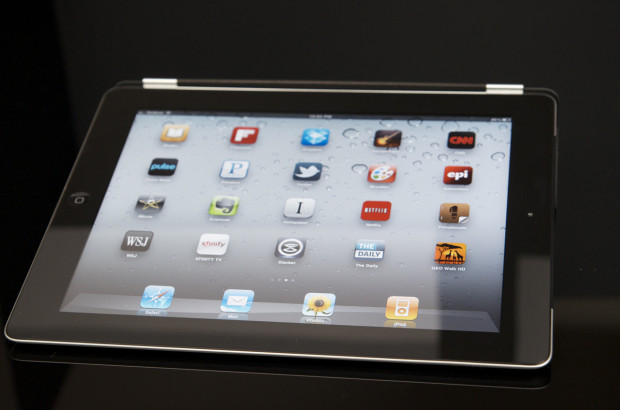 The iPad 2 went on sale in March of 2011 as the successor to the original first-generation iPad. The newer model came with a new design that was thinner and faster, coming with an A5 processor for better performance. However, Apple released the third-generation iPad a year later, which came with a Retina display and an even faster processor, but the iPad 2 still lived on as the entry-level model at $399 and is the only iPad available that still comes with the old 30-pin connector.

The price point of the iPad 2 is certainly something of a mystery, especially considering that the far-dominate iPad mini with Retina display is priced at the same $399, allowing buyers to get a much better machine as long as they were fine sacrificing two inches of screen real estate.

It’s likely that Apple will keep selling the iPad 2 throughout 2014 and will officially discontinue it when the company announces a possible sixth-generation iPad in the fall, most likely the iPad Air 2.

Currently, you can get the iPad 2 at Walmart for just $299 for a limited time.