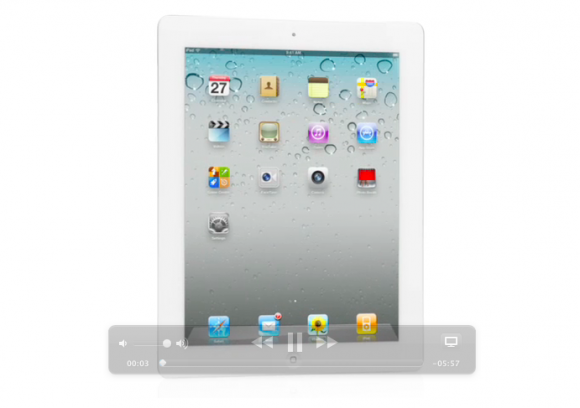 The first video runs for about six minutes and goes over more than just the iPad 2’s general design. It shows off a range of new iPad apps and features. Perhaps most importantly, the front and rear cameras make it possible to use Facetime, take photos and shoot video with the iPad 2. The video touches on the faster processor and improved graphics, but doesn’t spend too much time on the issue. The iPad 2 utilizes Apple’s unibody construction method, something that we first saw in the MacBook line. This allows for thinner, lighter designs. 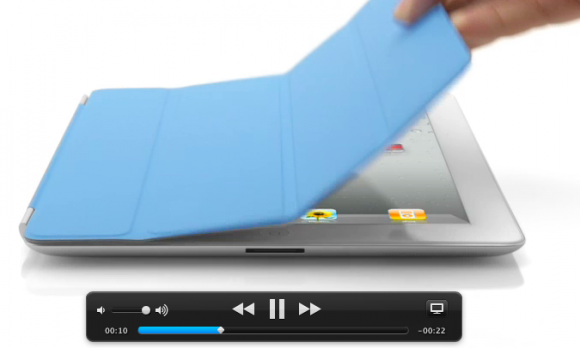 The second video details the iPad 2 Smart Cover, a new cover that attaches magnetically to the iPad 2. The Smart Cover doubles as a stand and can easily be removed.