We previously reported what looks not to be an erroneous report that the new iPad would only have 256MB of memory (RAM). We could not believe that was true. It now appears it was indeed false. Apple Insider is reporting that an analyst Tweeted that the new iPad has 512MB of Ram. We are not told why this person would be in-the-know, but it jives with other reports from Apple Insider. 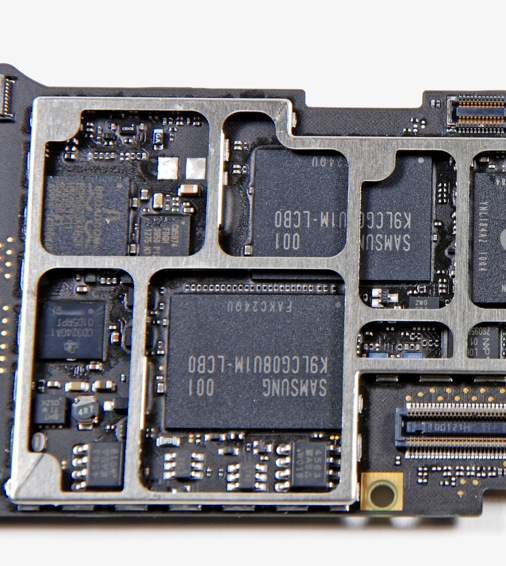 It is hard to imagine that Apple would not match the amount of RAM the iPhone already has. We will have to wait for final confirmation from Apple or an independent confirmation after the tablet actually ships and someone tears an iPad 2 apart.