We had heard that Apple might be announcing the iPad 3 during the week of March 5th and now we have a specific date to circle in pencil on the calendar. A report from iMore, citing sources they call reliable, say that the iPad 3 announcement will go down on March 7th, a Wednesday. In addition, the report claims that the device will, in fact, be powered by a quad-core processor and that it will have 4G LTE capabilities.

We’ve heard numerous times that the iPad 3 will be both launched and released in March. If you recall, Apple did the same thing last year with the iPad 2. Then, AllThingsD chimed in and said that the event would take place sometime during the week of March 5th.

March 7th just so happens to fall during that week. Of course, as with all launches – Apple’s especially, these dates are subject to change so that’s why we said to circle the date in pencil. 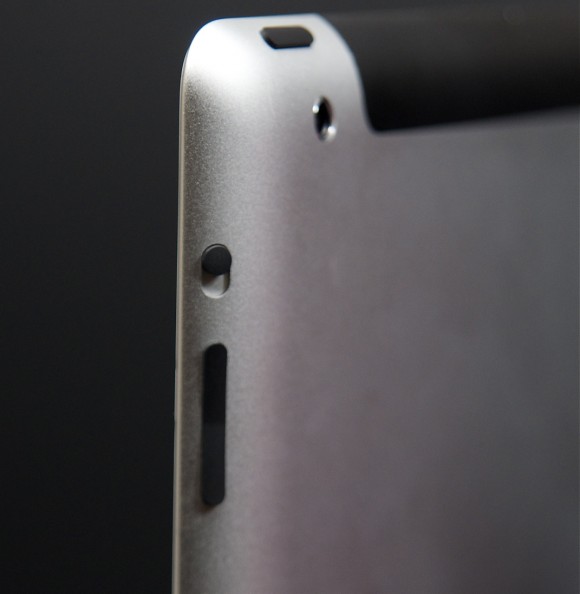 Before last week, we had thought that Apple would be releasing the iPad 3 with a quad-core A6 processor on board. However, a report from The Verge disputed that and stated that while the processor aboard the iPad 3 would be an A6 and more powerful than the processor found in the iPad 2, it would be dual-core in nature.

As for the 4G LTE radio, this is something we have heard before. And with major American mobile carriers making the transition to 4G LTE, it’s a move that makes sense for Apple.

Both AT&T and Verizon have 4G LTE networks in place while Sprint will have its network in place by the middle of 2012.

At this point, while we have a date to circle, it’s unclear if the iPad 3 will be released on March 7th as well.

iOS 5.1 is rumored to be out on March 9th and we’ve heard that the new iPad and software might launch together so it’s possible that we may see Apple launch its next tablet that Friday.