iPad 5 Photos Show All Ahead of Apple's iPad Event

Apple is holding an event on October 22nd according to reliable sources but you don’t need to wait for the 2013 iPad event to see what the iPad 5 looks like.

This year there is no shortage of iPad leaks and the latest collection of photos parts that are likely from the iPad 5, delivering an in-depth look at a silver and white iPad 5 and a space gray iPad 5, inside and out.

It’s not possible to verify these parts are direct from Apple’s factories, but Sonny Dickson provided multiple iPhone 5s leaks ahead of Apple’s official announcement which were spot on. In a new gallery of two dozen photos Dickson shares a closer look at the anticipated iPad 5, which should look a lot like the iPad mini and iPad mini 2. These photos show front and back panels as well as some connections, but there are still not photos of the actual display, logic board with processor or of the Touch ID sensor that may come as part of the iPad 5. 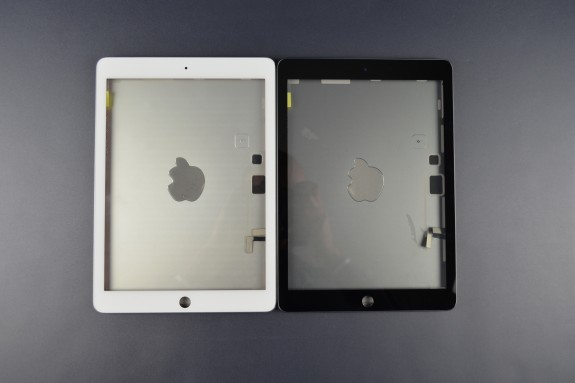 Alleged iPad 5 photos show off what Apple will likely announce on October 22nd.

These new photos offer the best look at the new display technology that analysts expect Apple will use to deliver a slimmer iPad. In the photos below it is possible to see the glass touch panel, which will likely register the taps to pass them on to the iPad. By integrating the touch sensor into the glass Apple can make the iPad 5 thinner. A previous leaked video showed a similar back part that is 2mm thinner than the same part for the iPad 4. 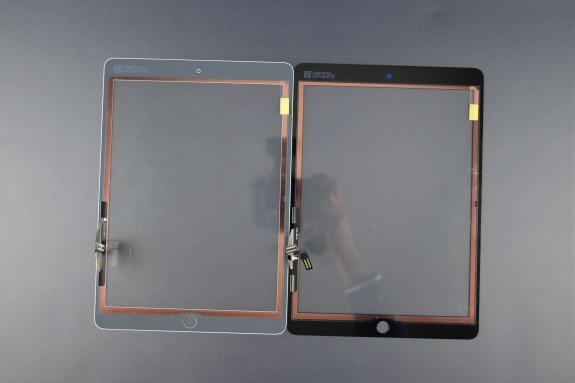 The glass front. likely of the iPad 5, contains the touch sensors.

The detailed iPad 5 photos show a design that is very similar to the iPad mini. The bottom edge of the iPad 5 will feature stereo speakers and a lightning connection like the iPad mini, if these photos are accurate. The design also includes the chamfered edge Apple introduced on the iPhone 5 last year. 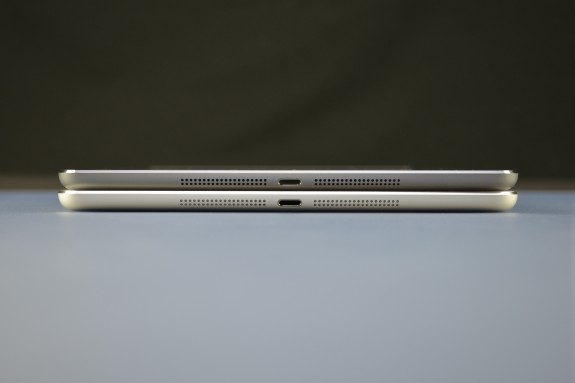 There is significant anticipation for the iPad 5, as it is shaping up to be the first new iPad design for the larger model since the iPad 2 release in 2011. The long time with a nearly identical design allowed third-party accessory makers to develop a wide range of cases, stands and more that work with the iPad 2, iPad 3 and iPad 4, or at least with the last two iPad version. With the iPad 5, case makers and consumers will need to buy new accessories, especially those who are upgrading from an iPad 2 or iPad 3 which use the older 30-pin connector to charge and sync.

The gallery below shows a sample of the alleged iPad 5 photos which highlight the new design we may see on October 22nd. 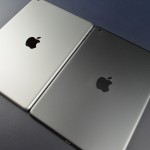 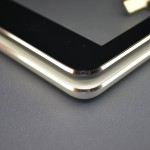 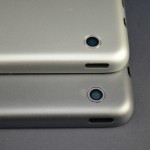 Leaks suggest the iPad 5 will arrive soon after the late October iPad event with the same Retina Display and a new Apple A7 or A7x processor which will bring 64-bit processing from the iPhone 5s to the iPad.