Instead of an iPad Air 3 release back in the fall, we saw the launch of the iPad Pro instead. However, a new report points to the possibility of the iPad Air 3 arriving early this year.

Early last year, it was expected that the iPad Air 3 would launch in the fall, as is usually Apple’s plan with the iPad and has been for the past several years, but it turns out that the company shifted course a bit and skipped the release of the iPad Air 3 in 2015 and instead focused on the iPad Pro.

The iPad Pro comes with a 12.9-inch display, making it the largest iPad yet, as well as Apple’s most expensive tablet. Apple also outed the iPad mini 4, but an iPad Air 3 was nowhere to be found. A couple of rumors hinted at that possibility, but Apple made it official in September, where they combined the iPhone and iPad announcements, which have usually been separated into two events in past years.

Read: Why You Should Wait for the iPad Air 3

However, now that it’s 2016, this could finally be the year for a new iPad Air, and new rumors point to a release early this year instead of later during the fall. 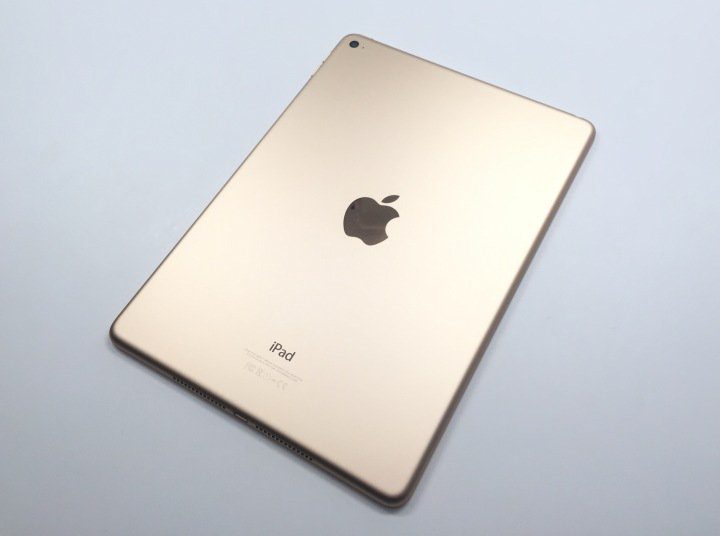 According to KGI Securities analyst Ming-Chi Kuo (via AppleInsider), the iPad Air 3 is expected to release at some point during the first half of 2016, possibly during the rumored March event that Apple could hold, where they might announce new Apple Watch products, as well as the iPhone 5se (a.k.a. iPhone 6c).

It’s also possible that the iPad Air 3 could get unveiled during WWDC, but it’s likely that Apple will leave that slot open for new MacBooks coming later this year as well.

It’s not unusual for Apple to release new iPads earlier in the year. In fact, the company did so with the first three generations of the iPad, and it even released the fourth-generation iPad just a few months after the third-generation model released. 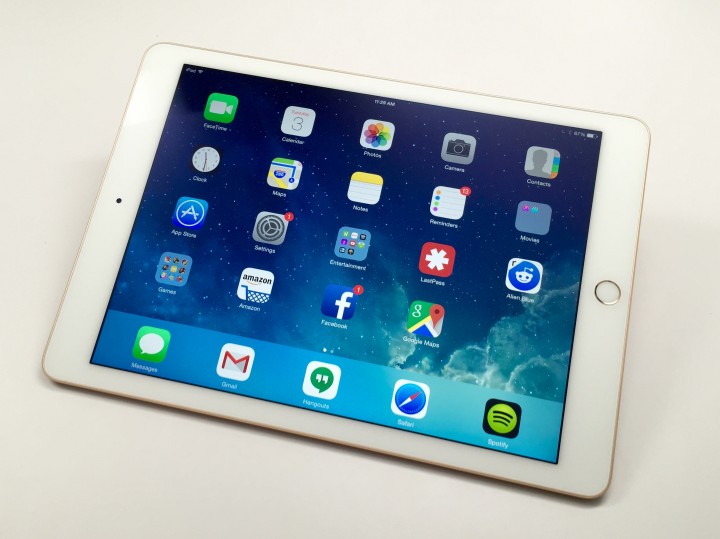 However, the time between the iPad Air 2 and the iPad Air 3 will be the longest period between iPad refreshes, but it could just be a move from Apple in which they switch back to new iPad releases earlier in the year.

The iPad Air 2 is still a great tablet, though. It comes with an A8X 64-bit processor and 2GB of memory, which was a first for any iOS device when the tablet first came out.