The iPad Air officially launched today, but unlike past product launches for the company, the iPad Air didn’t sell out, and we’re seeing that online availability is still 100% good to go. Shipping dates for the new tablet still show “available to ship within 24 hours,” which is the default message for when a product is fully in stock.

As for Best Buy, it’s not allowing people to buy the new tablet online. Granted, it still lists the iPad air on its website, but it says “In Store Only” next to each listing, which means that if you’re wanting to buy an iPad air, but not from Apple, you’ll have to venture out to Best Buy to pick one up yourself. Obviously, inventory will vary depending on your location, but we’ve heard that it hasn’t been that hard to get from those who waited in line and even from those who came a little late. 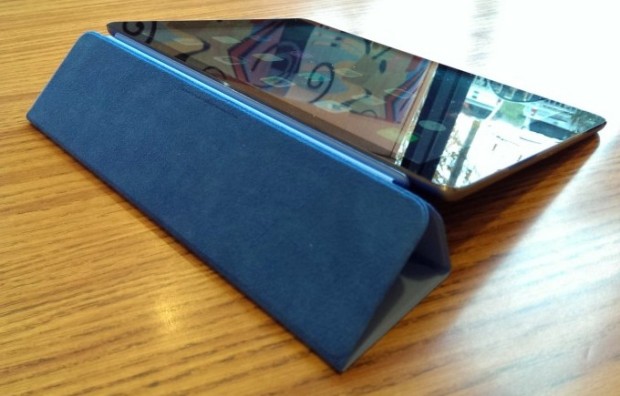 If you’re curious about what the experience was like for us when buying an iPad air at Best Buy, our own Kevin Purcell was at the scene and even provides an unboxing of the new tablet so you know what you’ll be in for when you pick one up.

Of course, it was reported earlier this week that supply of the iPad air would be plentiful, with no worries about the new tablet becoming sold out. Therefore, for those who took the risk and are waiting to buy the iPad air until after work, you should know that there isn’t a hurry to get one, as buying one online later today will see no delays with back-ordering.

Of course, if you want to save a few bucks, Walmart as the iPad air on sale for $479, which is $20 off of what Apple is selling it for. However, will Apple and Best Buy have said they’ll price match Walmart’s deal, so if you don’t like dealing with Walmart, you can buy the new tablet directly from the source for the same $479, which isn’t too bad if you ask us.