The iPad Cyber Monday 2014 deals are available online now, offering a chance to save up to $125 off a new iPad. The iPad deals are not as great as we saw on Black Friday, or as plentiful, but there are some ways to save on a new iPad without leaving your chair.

You’ll find the most plentiful savings on the iPad mini and iPad Air, but you can still save a few dollars on the iPad Air 2 if you missed out on the huge savings last month.

There is no Apple Cyber Monday 2014 deal, but Apple is donating a portion of all proceeds today to support (RED) in honor of World Aids Day.

You may also want to pick up a $100 iTunes gift card for just $75 at eBay to fill up your iPad with apps and movies. 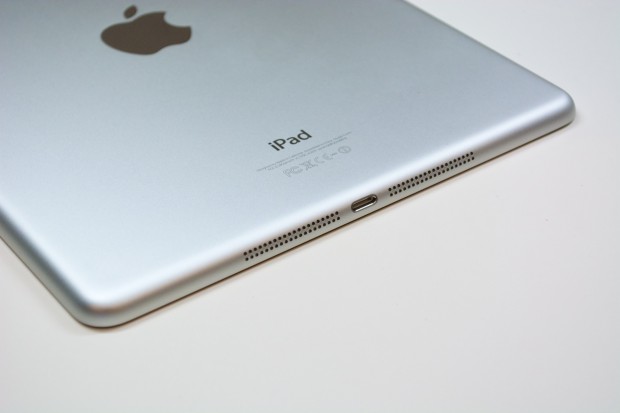 The biggest iPad Cyber Monday 2014 deals are on the older iPads, but you can save a small amount on the iPad Air 2. If you really want the iPad Air 2, you should wait to see if there are any flash sales online or special deals in stores this month in the run up to Christmas.

The first generation iPad mini lacks a Retina display, but it is still one of the best cheap tablets you can buy. $199 may not sound cheap to every user, but compared to the lackluster performance and chance that sub $100 tablets will break in a few months it is a steal.

All of these iPad mini deals are good, even the more expensive LTE one. If you buy an iPad with LTE you will need to pay a monthly fee to connect to the Internet, but there is no contract required with this deal and you can usually add it to a plan for $10 a month.

There are plenty of iPad Air Cyber Monday 2014 deals. This is the previous generation iPad Air, and one that many of the Gotta Be Mobile staff still use on a daily basis. You’ll get a great looking 9.7-inch retina display and powerful Apple A7 processor.

The best iPad Air Cyber Monday 2014 deals are from Staples and Apple. The Staples deals on the WiFi and LTE models offer $80 to $125 off without contracts, but they may sell out quickly. The Apple iPad Air Cyber Monday deal is actually the normal refurbished price, which means you can buy it almost any day of the week, as long as there is a model in stock.

This is not the best time to buy an iPad Air 2. This is the newest iPad that Apple offers and the deals are very slim. You can save up to $29 off the iPad Air 2, but just last week savings topped $100 for most models.

The best thing to do is to keep looking for an iPad Air 2 flash sale this holiday season, which will allow you to save $50 to $100 like we saw on Black Friday.