Apple has packed a lot of new technology into the iPad, but you can still count on 10 hours of battery life for the WiFi model and a starting price of $499 for the new iPad.

You don’t have to wait long to get your hands on the iPad. Apple also announced the new iPad release date as March 16th at Apple Stores starting at 5PM.

The iPad comes in black and white, both of which are available on day one. 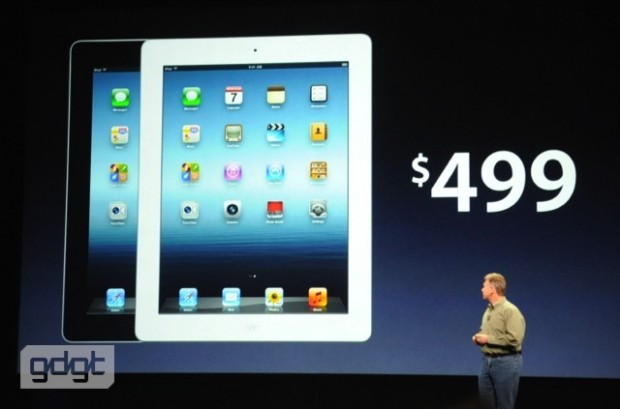 Apple says that the new Apple A5X processor is faster and delivers 4X better graphics performance than the iPad 2, providing the power needed to make beautiful graphics appear on the new Retina Display and power AirPlay to the Apple TV. 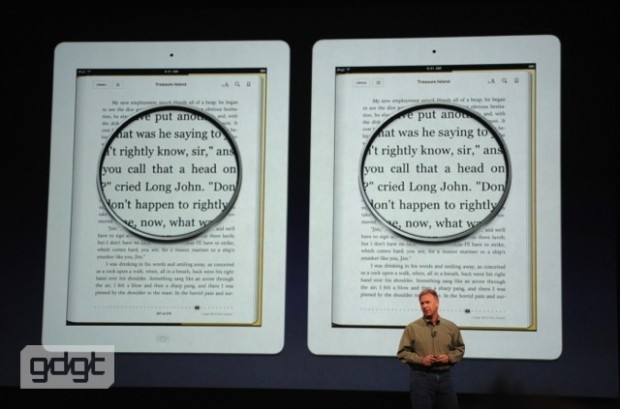 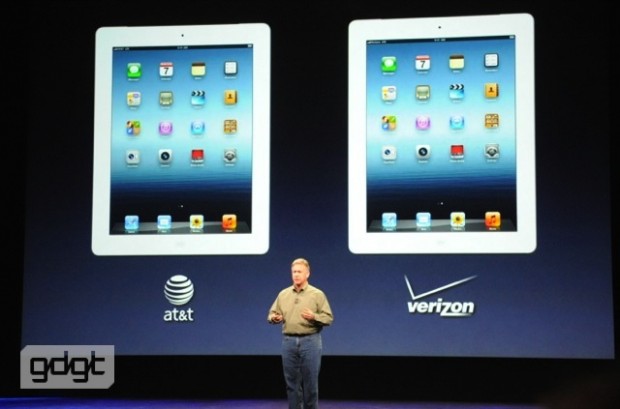 The new iPad 4G LTE has a personal hotspot feature, a first for the iPad. No word on pricing but we expect that it will be similar to the iPhone 4S hotspot pricing.

Apple heard our complaints and has upgraded the iPad camera from trash to usable. Apple includes a webcam on the front for video chats. On the back you’ll find an iSight 5MP camera which uses the same sensor as the iPhone 4S, so we should see some amazing photos. Stay tuned for iPad sample photos.

You can record in 1080P complete with image stabilization and noise reduction.

The new iPad is slightly thicker than the iPad 2 at 9.4mm thick, and goes back to the 1.5 pound weight of the original iPad.

Apple didn’t disappoint when it came down to the price of the new iPad. You can still buy the 16GB iPad for $499, with models ranging up to $829 with 4G LTE connectivity, no contract required.