In July, just a few short weeks after the iOS 8.4 release, Apple confirmed an iOS 8.4.1 update for arrival. The company dumped the update into its beta program for developers though it failed to confirm a specific release date or any of the iOS 8.4.1 update’s contents.

In late July, Apple released another iOS 8.4.1 beta for developers, a sign that the update was getting closer to public consumption. Last week, without warning, Apple pulled the iOS 8.4.1 update out of beta and delivered it to iPhone, iPad and iPod touch users around the world. 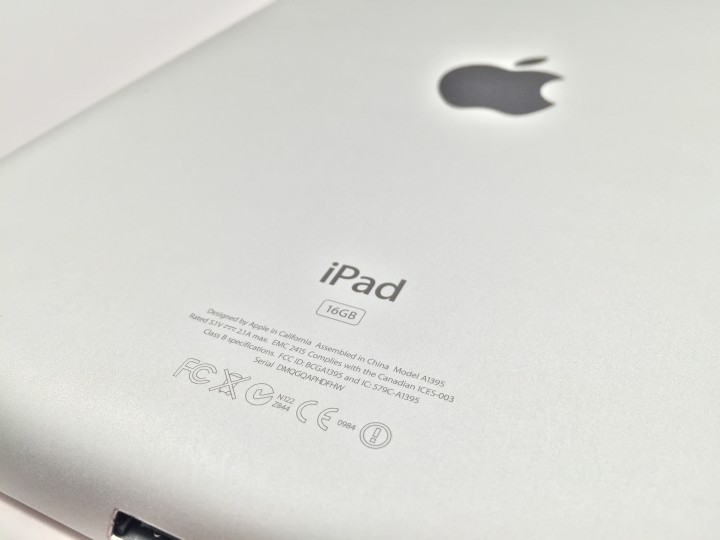 The iOS 8.4.1 release is here and it’s available for all devices that can run Apple’s current iOS 8 operating system. For the iPad that means the iPad Air 2, iPad Air, iPad mini 3, iPad mini 2, iPad mini, iPad 4, iPad 3, and iPad 2.

The iPad iOS 8.4.1 update isn’t as big as the iOS 8.4 update that came before it but it’s still an interesting update and one that many iPad owners remain curious about as we push deeper and deeper into the month of August.

Since its release, we’ve seen several new iOS 8.4.1 details emerge. We’ve also been testing the update on several different iPad variants. With that in mind, we want to take a look at the iPad iOS 8.4.1 update and tell you about a few things you should know as we press onward toward the iOS 9 release date.