Two weeks ago, Apple unleashed its first milestone upgrade for the iPad. The iOS 9.1 update brought a number of crucial bug fixes for iOS 9 problems, stability enhancements for stock apps, and more than 150 new emojis for the iOS keyboard.

A week after the iOS 9.1 release, Apple confirmed another iOS 9 update for the iPad dubbed iOS 9.2. The iOS 9.2 update is currently in beta and it could wind up being the update that replaces the iOS 9.1 upgrade down the road. 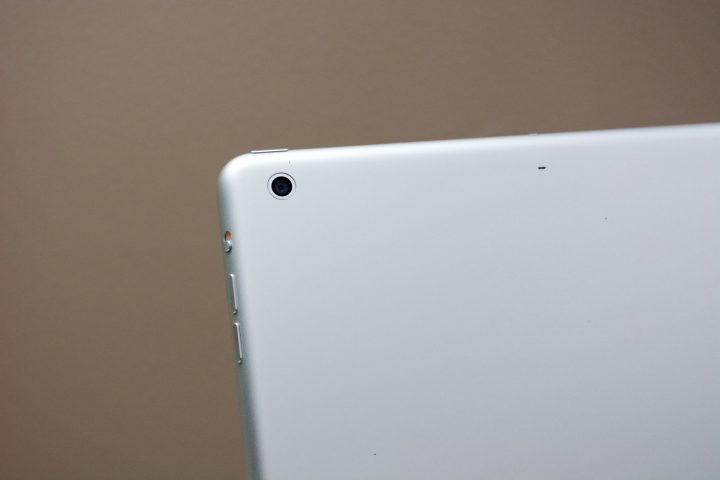 The iOS 9.2 update is now available in beta form to developers and those who are part of the Beta Software Release program. This week Apple released a second beta, iOS 9.2 beta 2, that’s now available to the public and its developer partners.

We don’t yet have an iOS 9.2 release date from Apple but thanks to testers, we do know a lot of about the iPad iOS 9.2 update. The two betas have confirmed several details that will be of interest to all iPad users.

With the iOS 9.2 update moving closer to its release date, we want to take a look at five things iPad users should know about the software right now. This roundup goes over performance and it also goes into detail about some of the smaller details you should know about ahead of its public release.