For months now, rumors have been swirling in regards to the iPad mini 2 and unfortunately, they haven’t been able to agree on one of the biggest features that consumers are looking forward to. Last year’s iPad mini arrived with a non-Retina Display which left consumers disappointed, but didn’t hinder the tablet’s success as the device is reportedly the company’s top selling iPad model. 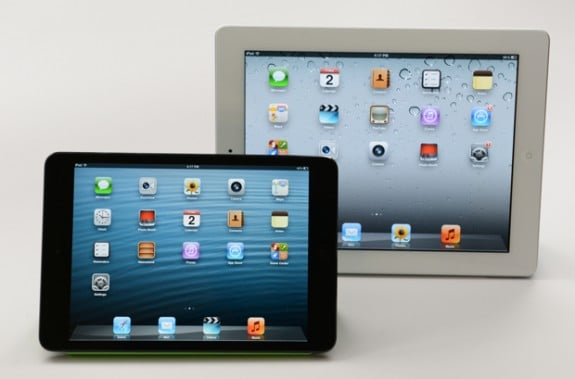 The iPad mini 2 may or may not come with a Retina Display.

Instead, the report claims that Apple pushed back an iPad mini 2 with Retina Display into early 2014 where it may sell it alongside a model that sports non-Retina resolution. 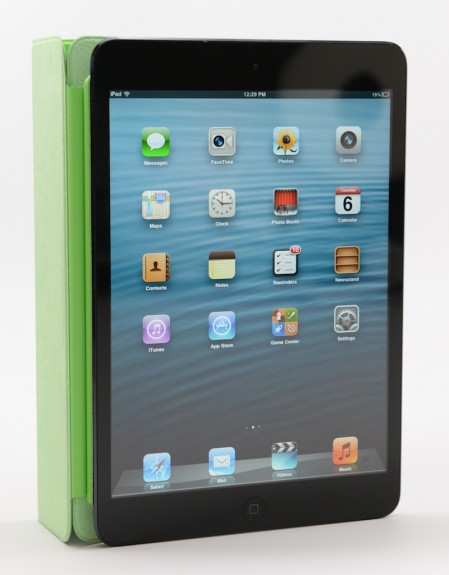 iPad mini 2 rumors have also pegged the device for arrival this fall with a Retina Display so at this point, like most Apple products pre-launch, the iPad mini 2 remains firmly entrenched in the shadows with the exact details likely remaining a secret until the launch event itself.

Rumors suggest that Apple’s new iPad mini 2 will arrive with an upgraded processor and quite possibly, an updated camera as well.