As Apple announced the iPad mini on Tuesday, employees at case maker Marware watched on to see if the company picked the right rumors to listen to as it planned the company’s first iPad mini cases.

Like the iPhone 5 launch, leaked images and samples turned out to be close to the final design, good news for Marware and the numerous other companies hoping to sell iPad mini cases in time for the iPad mini release date.

Ronald Khadaran Director of Marketing confirmed what most Apple fans know, despite the leaks, Apple doesn’t share information with third parties ahead of a product launch. This is a standard practice, though Amazon shared some details about the Kindle Fire HD because Marware was a Made For Kindle launch partner that helps the company get cases to the market faster. With Apple, Khadaran says, “everyone is guessing.” 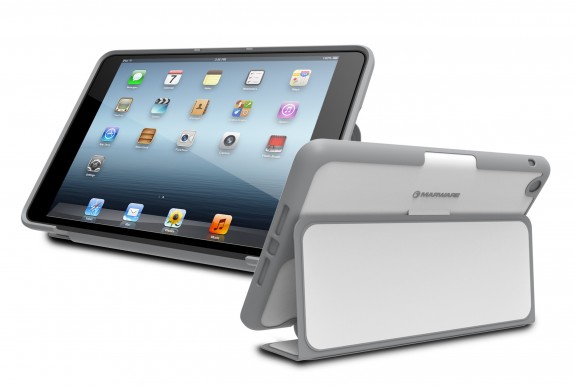 While some details may change, information starts to firm up.”Usually at least a couple months before a rumored launch, there’s a certain point where you start to get a pretty good idea of the basic rumored elements.”, said Khadaran. As the launch approaches, the company gets a clearer idea of what Apple might announce, and starts adjusting designs. 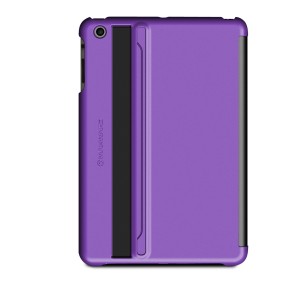 After Apple announces the iPad mini, Khadaran describes the scene at Marware as the entire team, “literally scrambling, going 100 MPH.” This includes update copy for the website, comparing specs and finalizing details about the iPad mini cases. Shortly after the event, Apple releases specs for case makers.

With the iPad mini, Marware faced another dilemma, “Who is the target iPad mini owner?” While it’s easy to guess who will buy the new iPhone and the new  full size iPad, this cheaper, smaller iPad posed a challenge. Marware needed to figure out if their designs needed to meet the needs of new users, and to figure out how much new users would pay for a case for a cheaper tablet. For now, Marware offers the same popular styles as we’ve seen on the larger iPad, but at a slightly lower price.

Marware is already offering iPad mini cases for sale online, starting at $29.99. The cases are back-ordered, but the company wants to get cases in the hands of iPad mini owners, “ASAP” according to Khadaran.

The Marware iPad mini cases are shown below. 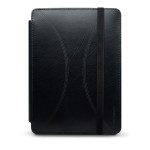 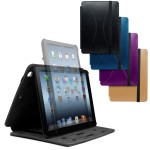 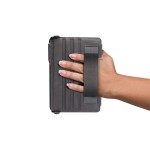 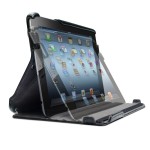 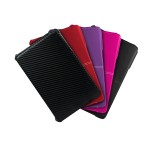 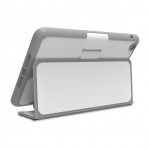 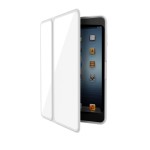 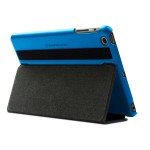 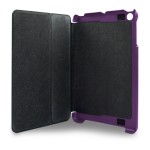 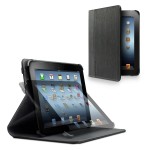 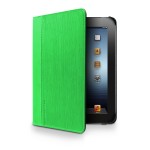 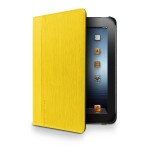