The long rumored iPad Mini, a smaller 7.85-inch version of the popular Apple iPad, may finally become a reality this fall.

Current rumors suggest Apple will announce the iPad Mini at the iPhone 5 launch event on September 12th. Apple is known for announcing a product and offering it for sale within a week or two, but the iPad Mini may not hit store shelves until as late as November.

Even though Apple has not officially announced the iPad Mini, manufacturers in China are working on cases for the smaller iPad. In the video below you’ll see a collection of iPad Mini cases and an overview of what we know about the iPad Mini.

What iPad Mini Cases Tell Us About the iPad Mini

Even though these iPad Mini cases don’t provide information about the size of the iPad Mini, we can learn about possible iPad Mini features.

iPad Mini with a Camera

While Apple may leave a camera off the iPad Mini to cut costs, leaked cases and leaked schematics point to the inclusion of a camera on the rear of the iPad Mini. This could eat into Apple’s profit margin, but given the number of iPad and iPhone apps that use the rear facing camera to capture notes, scan documents and read barcodes there is hope that Apple will include a camera. 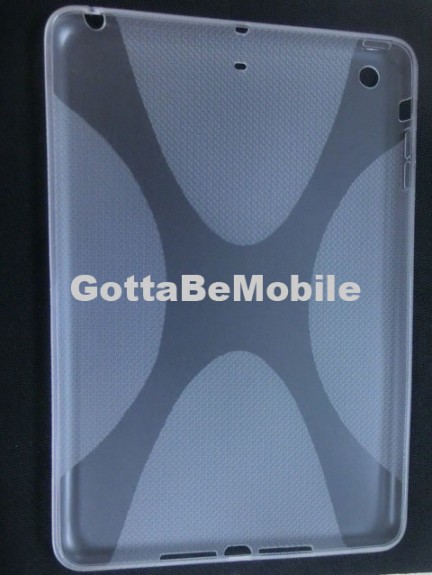 This iPad Mini case includes a hole for a camera.

The opening in the iPad Mini cases doesn’t seem large enough for a flash, so expect similar performance as the iPad 3rd generation, and please don’t plan on taking group photos and recording weddings with the iPad Mini. 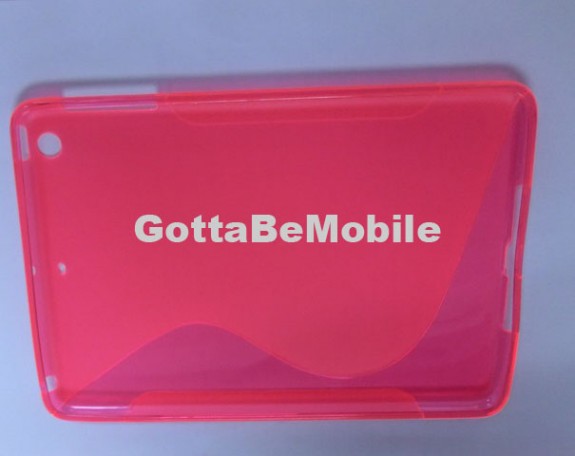 There is a small microphone opening on the back of this iPad Mini case.

This will help the iPad Mini deliver better audio quality in recordings. If this is built-in, we imagine it will also be useful for sharing an experience over FaceTime or recording a lecture on the iPad Mini.

The iPad Mini cases include a large cutout for the new lower section of the iPad, complete with an opening for the rumored 8-pin or 9-pin dock connector.

These cases also include a large opening, or dual cutouts, leaving room for the rumored dual speaker design on the bottom of the iPad Mini. 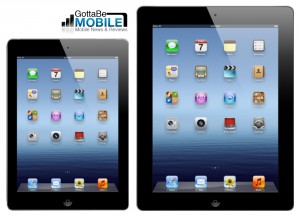 These cases are not confirmation of a smaller iPad, as many manufacturers work to produce these plastic cases ahead of an official announcement to sell cases on release day.

The iPad Mini may feature a 7.85-inch display with a 4:3 aspect ratio and a 1024 x 768 resolution. This is the same resolution as the iPad 2. It’s rumored that Sharp will produce the display, which is likely as Sharp will start shipping iPhone 5 displays this month. If sharp makes the iPad Mini display, expect a IGZO display. This display allows for 330ppi, which is high enough to earn the Retina Display branding, and supports better brightness. All while coming in a thinner package.

There are no clues about what Apple may put inside the iPad Mini, but odds are good we’ll see an A5 or A5X processor and at least 16GB of storage, though Apple could offer a cheaper 8GB iPad Mini to compete with the Google Nexus 7 and Kindle Fire.

Analysts and The New York Times suggest the iPad Mini will retail for below $300, allowing a healthy profit for Apple and attracting the attention of price conscious shoppers who may otherwise pick the Kindle Fire or Nexus 7.

If we are lucky, Apple will offer a 4G LTE iPad Mini on AT&T, Verizon and Sprint. AT&T and Verizon already sell a iPad with 4G LTE connectivity, and Sprint is building out it’s 4G LTE network.

Check out our iPad Mini rumor roundup for the latest iPad Mini information. 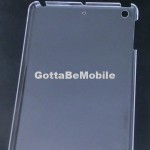 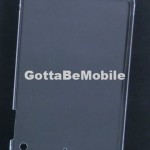 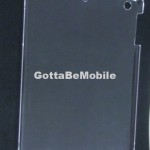 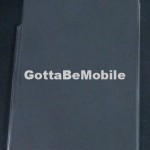 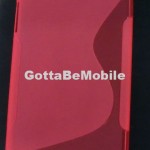 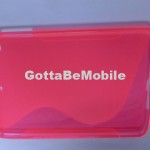 There is a small microphone opening on the back of this iPad Mini case. 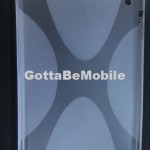 This iPad Mini case includes a hole for a camera. 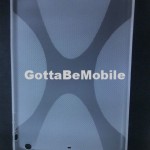