Though Tim Cook at a recent analyst call said that this holiday season was looking like an iPad Christmas, filling stockings with Retina Displays apparently has proven to be a real challenge for Apple. At the same time Cook also warned that supply might not meet demand. Word had been circulating since before the iPad Air was announced on October 22, 2013, that Apple was going to have supply issues when it came time to release the new iPad mini with Retina Display. Apple is supposedly working with rival Samsung to try and boost the quantity of Retina display panels. Most expected the iPad Air and its smaller sibling to be put on sale simultaneously, but the iPad mini with Retina Display is still listed as coming later in November. Can you imagine the Black Friday nightmares if it goes on sale that day? 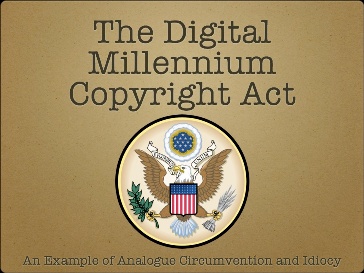 Adding fuel to the rumor fire that supply issues might make it difficult to purchase an iPad mini with Retina Display this holiday season comes the news that Apple has used the Digital Millennium Copyright Act (DMCA) to force a take down of the popular website, Apple Tracker. Apple Tracker allowed users to check inventory of iOS devices, making it somewhat easier for customers to locate and get their hands on the popular devices when supply issues where tight. Of course that’s usually the issue when Apple releases new hardware.

Apple Tracker isn’t the only site of its kind that has shut down. At least one other site that used the same scraping technique to post availability data has gone offline. This may or may not be due to the impending real news of low supply of the iPad mini, but it sure looks like Apple might be a bit worried here. And who can blame them. Journalists and bloggers the world over are prepping stories that talk about Apple’s Christmas iPad mini shortages. Of course that will just drive demand up even higher. Amazing how that works isn’t it? 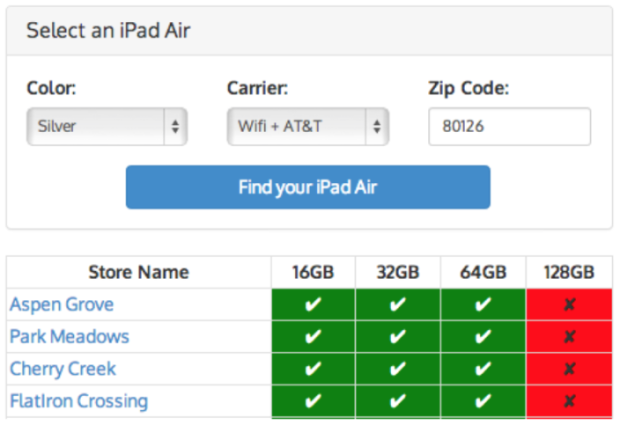 What about you? Are you planning on a iPad Christmas? Was the new iPad mini with Retina Display in your plans?